Paris, France | Leading automakers have signalled their intention to scrap internal combustion engines by 2030 or cut back sharply on their production as the sector turns towards electric vehicles.

The latest to unveil plans was German group Daimler, maker of Mercedes Benz and smart cars, which aims to be fully electric before 2030 -- five years ahead of a deadline proposed by the European Commission.

Here is a look at who wants to do what.

Plans to invest more than 40 billion euros ($47 billion) to be able to electrify all of its cars by the end of the decade.

Daimler also plans to build eight factories to produce the batteries that are the vehicles' key component.

The Stellantis group, which owns brands Fiat, Chrysler, Jeep and Peugeot amongst others, has ditched development of internal combustion engines and plans to invest 30 billion euros to electrify its models by 2025.

The Opel division says it will be 100-percent electric in Europe by 2028.

Fiat will be, as well, once the price of electric cars is comparable to those with petrol engines, currently estimated to occur between 2025-2030.

In the United States, the group's Dodge division plans to roll out an electric "muscle car" in 2024, and its Ram line of pickups will launch an electric version of the popular 1500 model that year as well.

The German giant wants to be the global leader in electric vehicles.

Its ID3 model, which was launched in late 2020, is battling Tesla for top spot in the European electric market.

VW expects electric vehicles to represent half of all sales by 2030 and "almost 100 percent" by 2040 in its main markets.

It has earmarked 73 billion euros in investments and, like Tesla, plans to create a global network of charging stations.

Lamborghini forecasts all its sports cars will be hybrid by the end of 2024.

Volvo is owned by the Chinese group Geely, and plans to no longer offer internal combustion models, including hybrids, by 2030.

The same date applies for Bentley, and Ford in Europe.

Volvo chief Hakan Samuelsson told AFP in March that by 2025, "half of our cars will be electric."

These iconic brands are owned by the Indian group Tata, which plans to devote a large part of its annual investment budget of £2.5 billion (2.8 billion euros, $3.3 billion) to electric vehicles.

Jaguar expects to be completely electric by 2025.

The French group was one of the first to offer an electric vehicle, the Zoe, and it expects EVs to account for more than 65 percent of its vehicles by 2025.

Plans call for 10 new electric models by that date, including a new and affordable version of its classic compact, the Renault 5.

The German luxury brand is aiming for sales of 10 million fully electric vehicles within 10 years, a sharp jump from its previous target of four million vehicles.

BMW already sells the i3 model but it has nonetheless lost market share to Tesla.

The group's Mini line is to be fully electric within 10 years.

The US giant has said it will no longer sell cars that emit pollution by 2035, but has not specified whether that means all its vehicles will be electric.

The world's biggest automaker was a hybrid pioneer, and stuck to its guns for a long time before deciding to launch seven fully electric models by 2025.

It expects 10 percent of European sales to be vehicles powered by electricity or hydrogen by then, along with 70 percent hybrids, 10 percent rechargeable hybrids and 10 percent petrol.

The Korean group Hyundai plans to present 23 electric models by 2025 and expects to sell more than one million of them.

Kia forecasts seven electrics by 2026, and expects them to account for 20 percent of total sales. 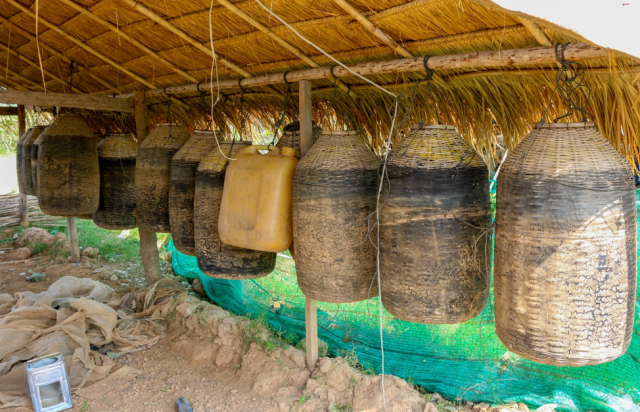 Learn about the family fishing gear called "tom" or "poang"... 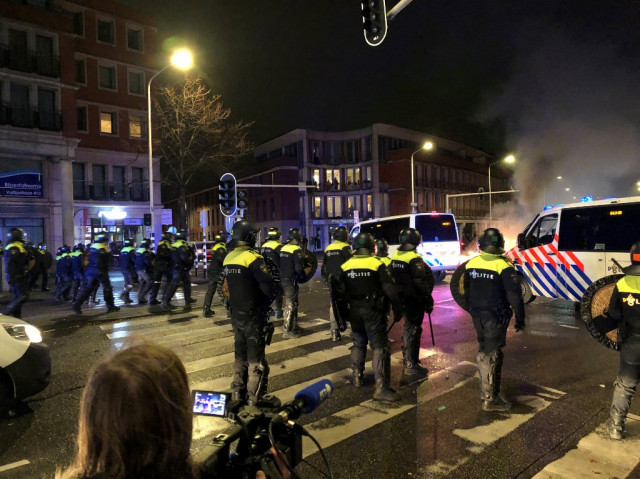 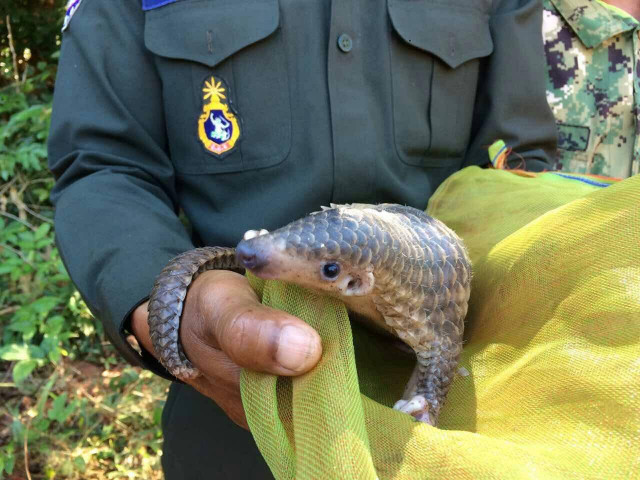