Thmey Thmey journalist Sao Phal Niseiy interviews Po Sovinda about the growing Chinese influence in Cambodia. Po Sovinda is a PhD scholar at Griffith University in Australia and a research fellow at the Cambodian Institute for Cooperation and Peace.

SAO PHAL NISEIY:     How do you view current Cambodia-China relations?

PO SOVINDA:     The Sino-Cambodian relationship has not been bad since 2012. The relentless praise thrown by Prime Minister Hun Sen on the positive role China has played in the development and security of Cambodia has been felt by all of us. Politically, China stands by Cambodia to safeguard its sovereignty against foreign interference — as Chinese Foreign Minister Wang Yi stated after the dissolution of the opposition party.

Economically, trade between the two countries and Chinese investment in Cambodia keep rising. In terms of security cooperation, both sides have just concluded a joint military exercise funded by the Chinese.

SAO PHAL NISEIY: How do you view the current influence of China on Cambodia?

SAO PHAL NISEIY: The dramatic increase in Chinese investment and numbers of Chinese workers in Cambodia has raised deep concern among Cambodians. Problems include pollution and crime. What should the Cambodian government do to minimise such problems?

PO SOVINDA: Such phenomena have instigated deep concern among the Cambodian public — even among those who don’t reside in densely populated areas where Chinese investment and nationals are concentrated. The rising crime rate in Sihanoukville shows that when the country doesn’t strongly implement the rule of law, social chaos will occur, partly caused by these nationals.

Strengthening the rule of law should be a priority for the Cambodian government. The government should thoroughly screen Chinese businesses to detect illegal activities and take actions to prevent them. The issue of money laundering is an eye-catching phrase for which mostly Chinese overseas investors are accused. The massive and rapid influx of investment into Sihanoukville and place nearby raises the question of why it’s so fast and what drives these investments.

SAO PHAL NISEIY: Cambodia always says its foreign policy is neutral and independent and that the country is not a Chinese vassal. However, it is seen becoming too economically — and to a certain extent, politically — reliant on China. What are the negative consequences of Cambodia being too dependent on China?

PO SOVINDA: When a small country like Cambodia is heavily economically dependent on a big country like China, it has less room to manoeuvre. China could turn its economic influence into political and strategic demands at any time.

Cambodia doesn’t dare make noises when China doesn’t release water into the Lower Mekong River during the dry season. This affects thousands of Cambodians who depend on the river for their livelihoods.

Cambodia also risks having its sovereignty eroded if Chinese influence keeps rising. The popular concern about a possible Chinese naval base in Koh Kong may become a reality if Cambodia stays under China’s colossal influence. Even though this is rejected by Prime Minister Hun Sen, the possibility is high. Who knows in the next 20 or 30 years. Time will tell.

SAO PHAL NISEIY: Do you think the Cambodian government has a strategy to deal with China’s growing influence in the country?

PO SOVINDA: Cambodia is a sovereign nation state. Even though it remains a developing country, its path to prosperity is on track and intellectual capital keeps flowing into various development sectors.

'All the necessary means to keep China at bay’

Cambodia has all the necessary means to keep China at bay. The question remains whether the current government wants to restrict Chinese influence and to what extent. In one way, China provides economic and — to a lesser extent — political capital to Cambodia that the ruling government could use for legitimacy at home.

SAO PHAL NISEIY: Sinophobia has risen over the past few years among the general public in Cambodia. Does this have long-term political implications?

PO SOVINDA: Regardless of whether the political consequences of Sinophobia are increasing, it depends on several factors. First, Chinese nationals and investors. Second, how the Cambodian government responds to Chinese activities will determine the extent of the popular political response.

If these people keep exploiting Cambodian workers and committing crimes in the absence of effective or trustworthy mechanisms to address these issues, some forms of resistance are likely to become a solution. Features of the resistance may include popular protests, uncooperative commercial activities and boycotts against working for Chinese companies.

SAO PHAL NISEIY: With people dissatisfied with government controls over the influx of Chinese people and investment, could rising anti-Chinese sentiment cost the ruling CPP political support in the next general election?

PO SOVINDA: We tend to dislike Chinese who behave rudely and commit crimes. However, anti-Chinese sentiment seems to be under control in Cambodia. Looking at this issue across the country, such sentiments have cooled down. In the foreseeable future, it is unlikely that it could be turned into a political struggle.

The general election in 2018 in which the CPP won all seats proves that the effects of this sentiment seem to be minimal. Even though some people don’t like the way the current government deals with the Chinese, they have no way to express their dissatisfaction. There is only one dominant political party. The rest are mere complementary forces to strengthen the legitimacy of the ruling government. 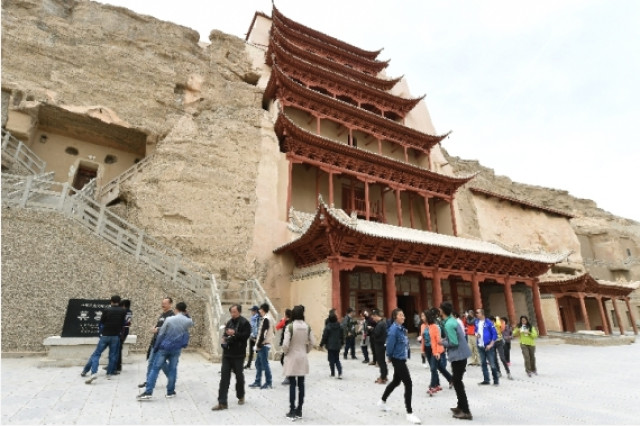 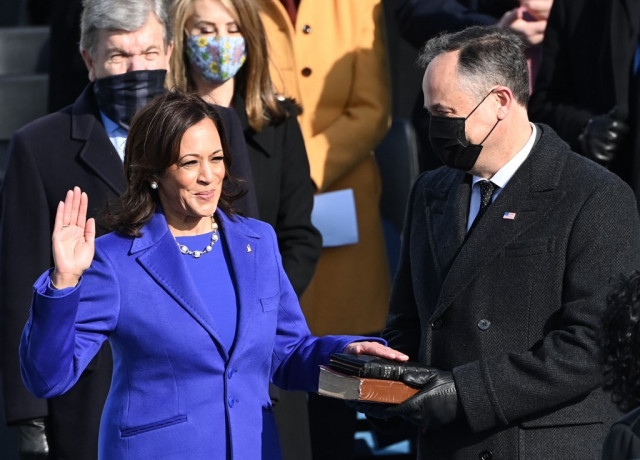