At least 3 dead, over dozen trapped as under-construction building collapses in SW Cambodia

The rescue is underway

"So far, three people were found dead, as 19 others were rescued," he told Xinhua over phone, adding that all victims found were Cambodians.

Between 40 and 50 workers were sleeping in the construction site when the building collapsed, the governor said, adding that two excavators were being used to remove rubbles in order to search for those trapped.

According to local authorities, the building was constructed on a parcel of 15 meters by 30 meters, and about 80 percent of the construction was completed.

The incident happened at about 5:00 a.m. local time in commune 4 in Sihanoukville, the National Police said on its website. Philippines' Duterte will not cooperate with ICC drug war pr... 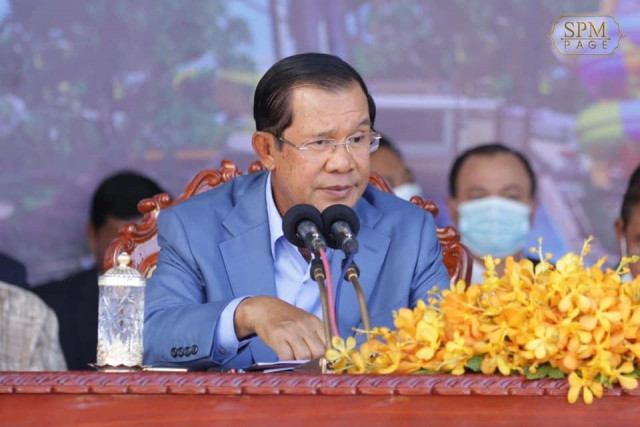 Hun Sen Says Anyone Criticizing the Government’s Handling of... Cambodian Artists to Form Association to Lobby for Inclusion...