This photo taken on August 9, 2019 shows a supporter (L) of the Hong Kong pro-democracy protests being covered in sticky notes near a makeshift "Lennon Wall" at the University of Queensland in Brisbane. Photo by AFP

With concern growing about China's clout on campuses Down Under, education minister Dan Tehan announced more intensive consultation between schools and government officials -- including spy agencies.

The group will focus on bolstering cyberdefences, protecting sensitive intellectual property and making sure collaboration with foreign individuals or organisations does not hurt Australia's national interests.

Tehan stressed the need to strike a balance between the "national interest" and universities' "freedom to pursue research and collaboration that expands our knowledge and leads to life-improving innovations".

That balance has been called into question by a series of hacks, controversial donations and incidents of on-campus intimidation linked to Beijing.

Australian universities have taken tens of millions of dollars from Beijing to establish "Confucius Institutes" that steer clear of issues damaging to China's ruling Communist Party.

They have resisted calls to register the institutes under new foreign interference laws.

In Beijing, foreign ministry spokesman Geng Shuang said Wednesday that talk of "so-called Chinese infiltration of Australia and related statements are completely baseless and made out of ill intention."

"Politicising educational cooperation and setting obstacles will do no good to either side and will not gain any popularity."

The ongoing unrest in Hong Kong has also been mirrored on campuses across Australia, with pro-democracy students intimidated by pro-Beijing Chinese student groups, and their private information published online.

"The test of our commitment to free speech is whether we are willing to tolerate the speech of others," Tehan said, "especially those with whom we most disagree".

Universities Australia, a lobby group for the sector, said institutions had been cooperating with governments "for decades" and would continue to do so.

"There's a very careful balance to be struck in this work," it said. "We must continue to safeguard our security without undermining the invaluable asset of our openness." 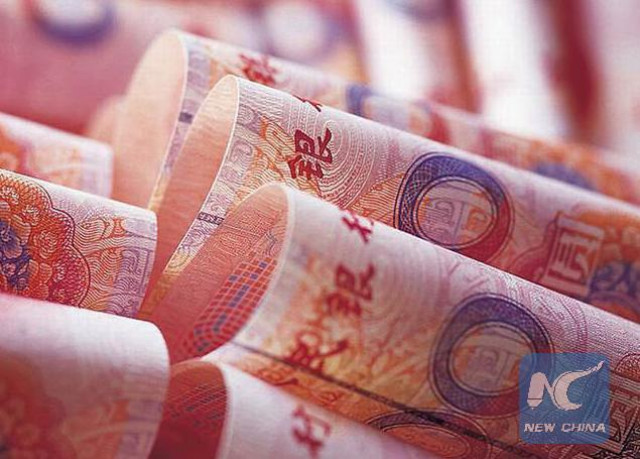 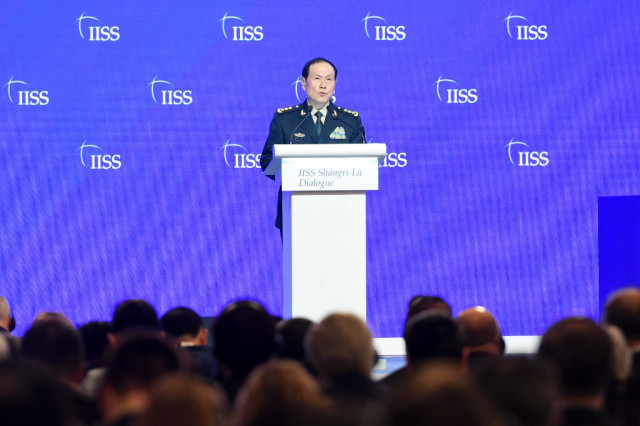 China warns US against 'dangerous moves' on Taiwan