Cambodia’s national bodybuilding team has trained hard as it aims to win medals in the SEA Games in Vietnam, sports officials say. Photo from Cambodia Bodybuilding and Physique Sports Federation.

Tek Bunvy, president of the Cambodia Bodybuilding and Physique Sports Federation, said the athletes trained hard six hours a day in the mornings and afternoons to achieve the required dehydration and muscle contraction in all parts of the body.

The aim is to get muscle mass, symmetry, and good proportion to give them more confidence in the competition.

He said bodybuilders are determined to bring a medal to Cambodia at the Games in May and were training hard.

“We strongly expect that from three of our bodybuilders we will get a gold medal and get wider recognition for our aerobics athletes on the international stage,” he said.

The athletes were challenged when they could not train enough at the gym because of COVID and did not have enough financial support but they worked hard and were committed to bringing medals home.

“Another challenge is that we don’t have enough in the budget to train the next athletes to be ready for another competition,” he said.

Of the 10 Southeast Asian countries along with East Timor in the competition, the strongest bodybuilders are from Thailand, Malaysia and Vietnam. Vietnam hopes to win the most gold medals in this sport.

The 31st SEA Games in Vietnam will be held from May 12 to 23, with competitions in 40 disciplines. Cambodia will send 550 athletes to take part in 33 sports.

Bodybuilding came to Cambodia during the 1990s. But the sport only trains for health, with no professional training for competitions. 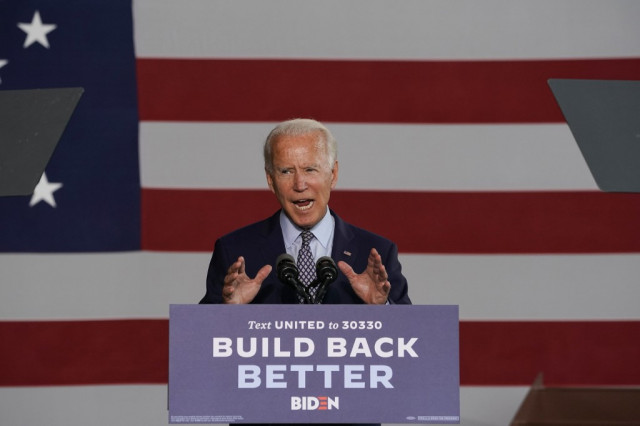 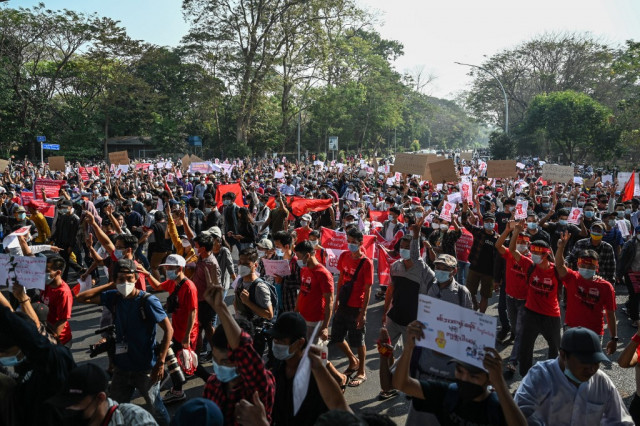