A woman talks on a phone next to the Cambodia Securities Exchange (CSX) logo during the official listing ceremony of ACLEDA Bank Plc on the exchange in Phnom Penh on May 25, 2020. (Photo: AFP)

In ten years, only 16 companies have been listed on the Cambodian Securities Exchange

PHNOM PENH – Since the launch of the Cambodia Securities Exchange (CSX) in April 2012, only 16 companies have registered for the issuance of shares and bonds.

Speaking on May 16 at the Cambodia Securities Exchange, during a conference entitled “A Decade of Market Emergence and Ways Forwards,” Hong Sok Hour, CSX’s chief executive officer, said that Cambodia currently has nine registered companies which are issuing shares, while seven others are bond issuance companies.

“In 10 years, these companies have raised about $281 million for equities and bonds from the stock market,” Sok Hour said.

“Although our market is relatively small compared to other countries, we have achieved many things that are of great benefit to companies, business owners, and investors over the past decade,” he said. “To some extent, CSX has contributed to support the national economic growth.”

“A country’s private sector cannot grow to its full potential if its securities sector does not grow,” added the CSX’s CEO.

Currently, in Cambodia, there are two types of securities: bonds and equity securities.

Director-General of Securities and Exchange Regulator of Cambodia (SERC) Sou Socheat, said that the Kingdom also plans to launch a joint venture on the Cambodian stock exchange soon.

He underlined that it has become more convenient to enjoy CSX’s benefits as traders or stock investors can now simply download the CSX Trade app on their mobile phones to do business.

The minister also called on registered companies and other stakeholders to actively promote the Cambodian stock exchange, publicizing the new opportunities they could seize to accelerate their development in the short-term, but also considering the economic development to come in the next 10 years.

The CSX project was approved in 2007 and officially launched in 2008. The exchange cooperated with Korea Exchange (KRX) in accordance with the Joint-Venture Agreement and later listed its first initial public offering in 2012. 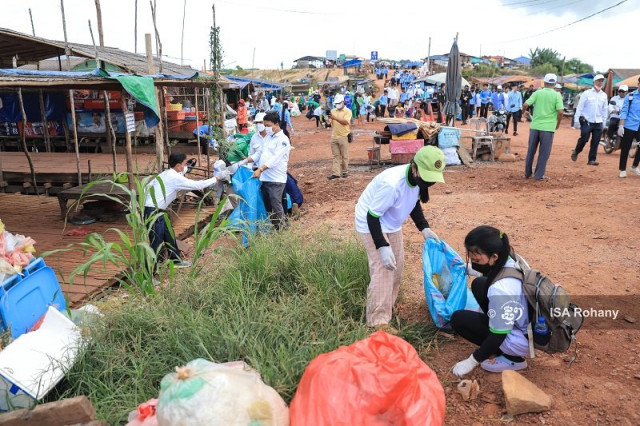 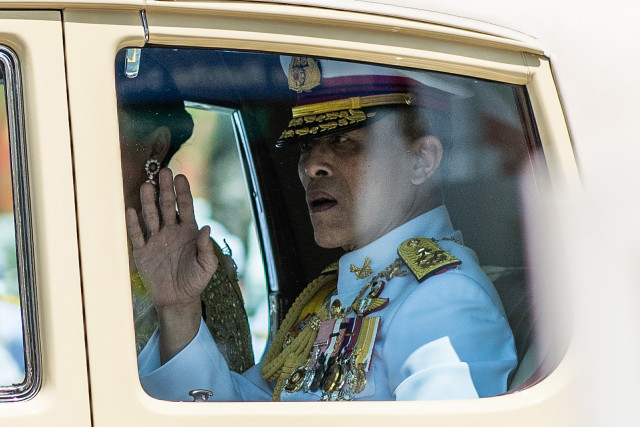 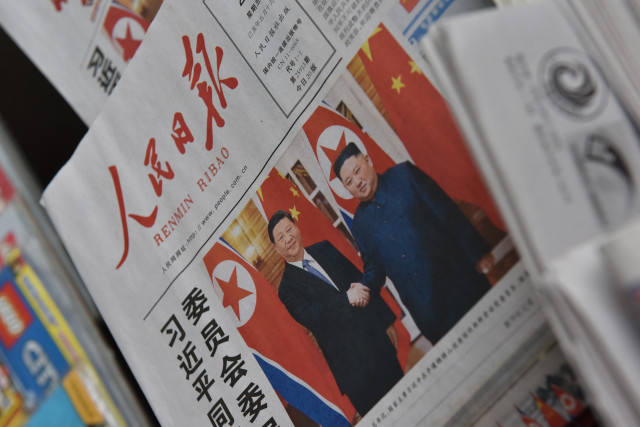