nternational visitor arrivals into Cambodia have grown by over 100 percent over the first three months of 2022. Photo by Lim Bunhong

Number of foreign visitors is expected to reach 700,000 this year

PHNOM PENH—International visitor arrivals into Cambodia have increased by over 100 percent over the first three months of 2022.

According to the report released by the Ministry of Tourism, a total of 151,680 international tourists visited Cambodia from January through March 2022, an increase of 114% compared to the number of foreign arrivals in the same period of 2021.

Tourism Minister Thong Khon expected the number of international tourists to increase between 600,000 to 700,000 in 2022 following the Cambodian government’s decision to re-issue visas on arrival and remove COVID-19 health restrictions.

Speaking in an interview with Cambodianess in late March, Tourism Ministry’s spokesperson Top Sopheak said that around 1,000 foreign tourists are now coming to the country every day.

Many tourism businesses throughout the country have reopened while others are getting ready to relaunch their services for international tourists. Meanwhile, the ministry has been working with relevant partners and suggesting to some ambassadors to Cambodia that they promote direct flights to the country, he said. 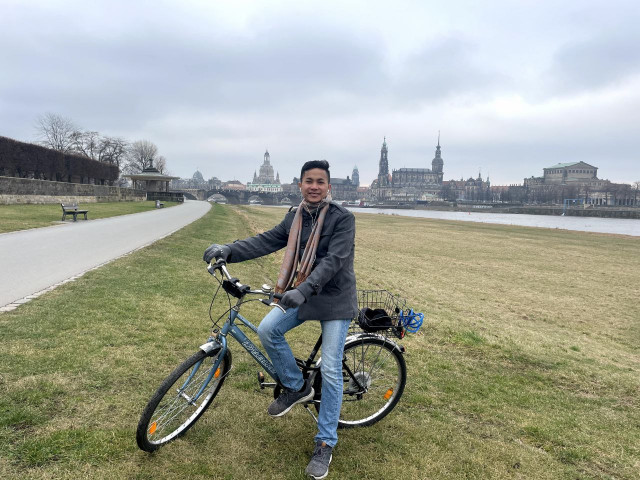 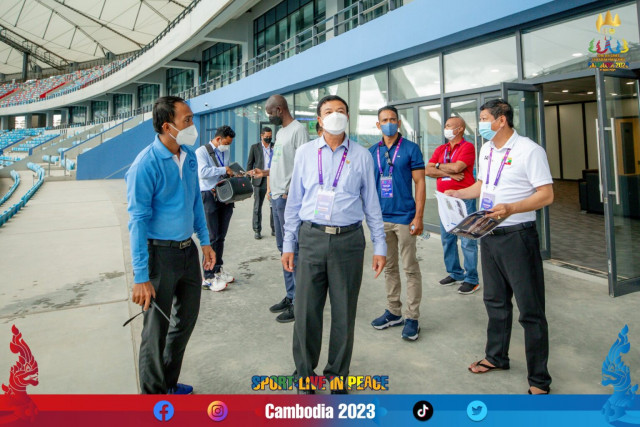