Phnom Penh - Cambodia is rearranging its court system by establishing provincial appeal courts to deal with increasing numbers of legal cases across the country.

Until now the whole country has only one appeal court, which is the Phnom Penh Appeal Court. But under a royal decree signed by King Norodom Sihamoni on 17 August, the new appeal court system will have a regional jurisdiction over several provinces.

The Phnom Penh Appeal Court will see its jurisdiction expanded to manage cases from Kandal province or those dispatched by the Supreme Court, according to the royal decree received Thursday.

In addition to managing the cases from within its own territory, Battambang Appeal Court will also be responsible for cases from Pursat, Pailin, Banteay Meanchey, Uddor Meanchey, and Siem Reap provinces. 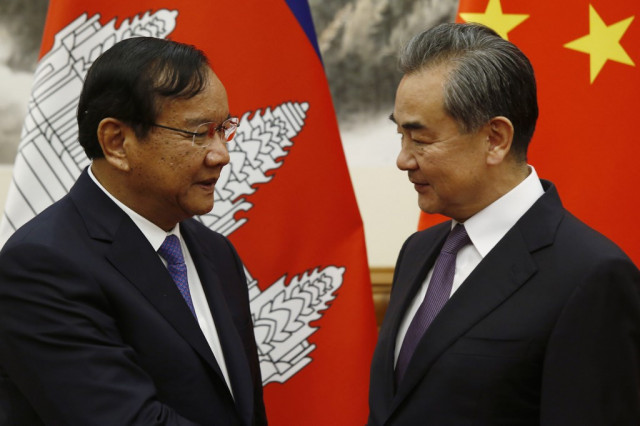