A grocery delivery worker carries bags as he drives his bike near a fenced residential area under lockdown due to Covid-19 coronavirus restrictions in Beijing on May 17, 2022.

Beijing, China | Communist Party leaders have doubled down on support to China's tech sector in a rare meeting with executives, as Beijing changes its tack towards an industry it had suppressed until a virus rebound.

China -- the last major global economy sticking to a rigid zero-Covid policy -- is contending with an economic slump due to prolonged virus lockdowns which have constricted supply chains, quelled demand and stalled manufacturing.

That appears to have motivated a softer approach towards the vast, money-spinning tech sector, after an 18-month crackdown driven by fears its massive internet companies control too much data and expanded too quickly.

The Chinese public's ubiquitous use of apps that streamline payments with everyday needs, from transport and shopping, have contributed to China's booming so-called "platform economy" -- in which brisk commerce takes place over digital spaces controlled by tech giants.

Liu offered support for "the sustainable and healthy development of the platform economy and the private economy," according to state broadcaster CCTV.

Under the tech crackdown, overseas IPOs from Alibaba's Ant Group and Didi Chuxing -- China's Uber -- were summarily spiked, while millions of dollars of fines over anti-trust and data breaches were ladled out onto tech giants.

On Monday the country said retail sales and factory output had slumped to the lowest figures since the start of the pandemic while unemployment had edged back towards its February 2020 peak.

Tech giants including Alibaba, Tencent and Baidu were marginally lower Wednesday morning, with e-commerce behemoth JD slumping over 4 percent after it recorded a 3 billion yuan ($444m) loss in first-quarter earnings. 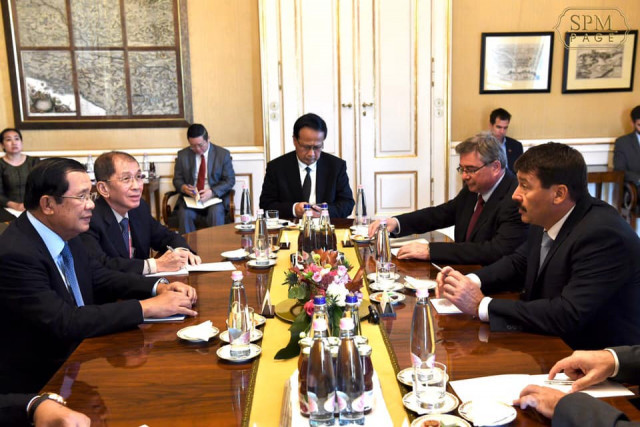 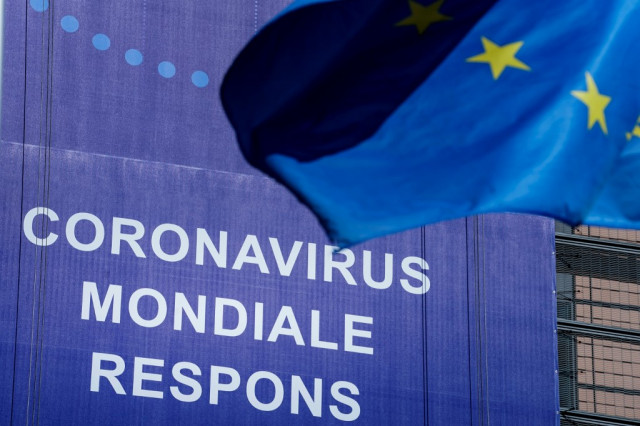