The Canadian flag flies above the Canadian embassy in Beijing on January 15, 2019 (AFP)

Beijing, China | A Canadian citizen detained in China is being held on drug-related offences, Beijing said Monday, at a time of tense relations between the two countries.

News of the latest arrest comes amid a diplomatic crisis sparked by the detention of Meng Wanzhou, chief financial officer for Chinese tech giant Huawei, in Vancouver on a US extradition bid.

"One of the people involved in the case is a Canadian citizen."

Geng said the case was under investigation and the relevant embassies had been notified.

Canada said Sunday that one of its citizens was being detained in the city of Yantai in the eastern province of Shandong, and that consular assistance was being given.

A source familiar with the latest detention told AFP there was no indication that the case was related to the arrests of Canadians Michael Kovrig, an ex-diplomat, and consultant Michael Spavor, who face espionage-linked accusations.

The pair were detained days after Meng's arrest in December -- sparking questions over whether the allegations were in retaliation. Ottawa has called their arrests "arbitrary".

As the diplomatic row escalated, Beijing sentenced two other Canadians to death for drug trafficking and blocked imports of Canadian agricultural products worth billions of dollars.

Geng said Monday that the latest case had no link with a separate drug bust last week centred on the local branch of a language school in Jiangsu province, involving seven foreign teachers and nine foreign students. 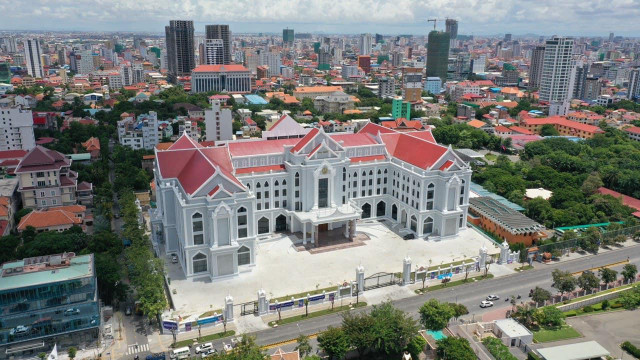 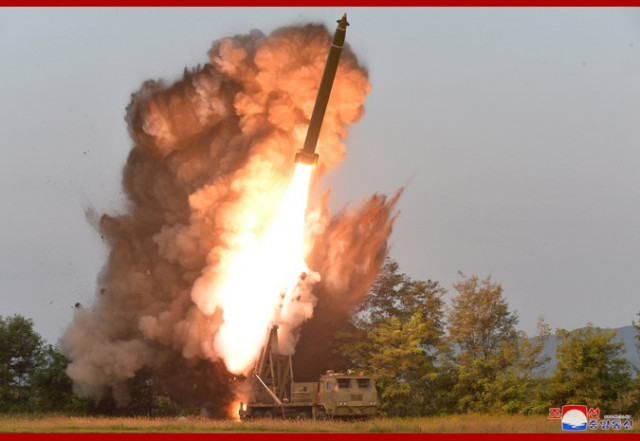