This picture shows an empty road in Xi'an in China's northern Shaanxi province on December 31, 2021, amid a Covid-19 coronavirus lockdown.

Beijing, China | More than one million people in a city in central China were being confined to their homes on Tuesday after three asymptomatic coronavirus cases were recorded in the country's latest mass lockdown.

Beijing has pursued a "zero Covid" approach with tight border restrictions and targeted lockdowns since the virus first emerged.

But the strategy has come under pressure with a series of recent local outbreaks and with just a month to go until the Winter Olympics.

Yuzhou, a city with a population of around 1.17 million people in Henan province, announced that from Monday night all citizens were required to stay home to control the spread of the virus.

The announcement was triggered by the discovery of three cases in the last couple of days.

People in the central area "must not go out", according to a statement posted Monday, while all communities will set up "sentinels and gates to strictly implement epidemic prevention and control measures".

The city had already announced that it was halting bus and taxi services and closing shopping malls, museums and tourist attractions.

China reported another 175 new Covid-19 cases on Tuesday, including five in Henan province and eight more in a separate cluster linked to a garment factory in the eastern city of Ningbo.

Although the reported cases are low compared with elsewhere in the world, new coronavirus infections in recent weeks have reached a high not seen in the country since March 2020.

There were 95 fresh cases recorded in Xi'an Tuesday -- a historic city of 13 million people in neighbouring Shaanxi province -- which has been under lockdown for nearly two weeks.

Xi'an has reported more than 1,600 cases since December 9, although numbers in the last few days have started to slide compared to last week's figures.

Local authorities deemed to have failed in preventing virus outbreaks in China are often fired or punished, prompting a series of ever-stricter responses from provincial governments as they try to stamp out any cases quickly.

In Xi'an, two senior Communist Party officials in the northern city were removed from their posts over their "insufficient rigour in preventing and controlling the outbreak".

And last month, China's disciplinary body announced that dozens of officials were punished for failure to prevent the outbreak in the city.

The spike comes as Beijing prepares to host the Winter Olympics next month. 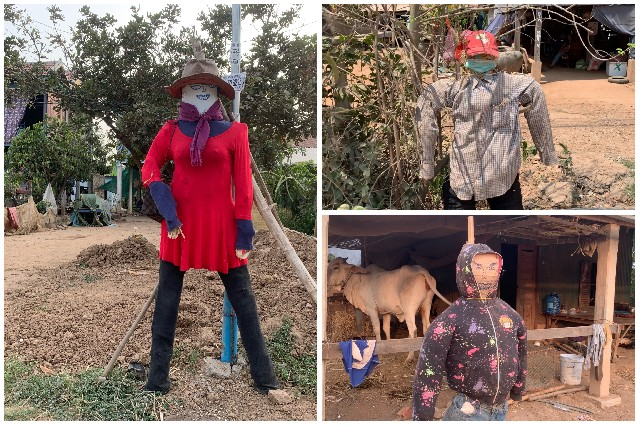 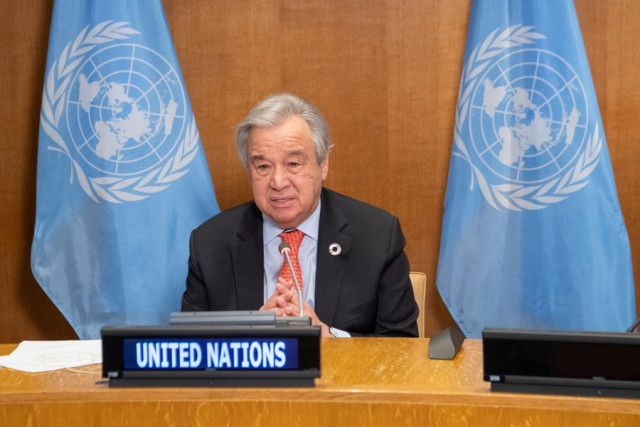