(FILES) This file photo taken on May 25, 2021 shows two women and two babies sitting on a bench in a park in Beijing.

China relaxed its "one-child policy" -- one of the world's strictest family planning regulations -- in 2016, allowing couples to have two children. Earlier this year that was extended to three children.

But the changes have failed to result in the hoped-for baby boom, as the cost of living rises and women increasingly make their own family planning choices.

Last year, China recorded 8.52 births per 1,000 people according to the 2021 Statistical Yearbook released in the past week -- the lowest figure since the yearbook data began in 1978.

It is a marked drop from the previous year's 10.41, and the lowest figure since Communist China was founded in 1949, according to the National Bureau of Statistics.

In addition, the yearbook showed the number of marriages registered in 2020 reached a 17-year low, with only 8.14 million couples tying the knot last year.

During the initial Covid-19 outbreak, parts of central China were placed under strict lockdown for months and across the country many government offices were temporarily closed.

For most of last year, however, there were few formal restrictions on weddings proceeding as normal.

The number of divorces fell for the first time in at least 30 years, after a mandatory 30-day "cooling-off period" for divorcing couples was implemented at the beginning of 2020.

The yearbook data highlights many social trends troubling the Beijing leadership, which has pushed a socially conservative agenda for society with women as wives and mothers.

The results of a once-in-a-decade census announced in May showed that China's population grew at its slowest rate since the 1960s.

Amid official efforts to boost birthrates, Beijing in September called for a reduction in terminations that are not "medically necessary".

Some questions have also been raised over the reliability of China's data.

Calculations by Bloomberg on Wednesday suggested that China undercounted the number of births between 2000 and 2010 by at least 11.6 million -- according to discrepancies between the statistical yearbook, for which surveys are conducted annually, and the once-in-a-decade census.

Two hashtags about the marriage data trended on the Twitter-like Weibo social network this week, with more than 140 million views.

"I think raising a cat is hard, not to mention getting married and having kids", one netizen complained on the thread.

Others said the divorce cooling-off period had deterred people from rushing into marriage. 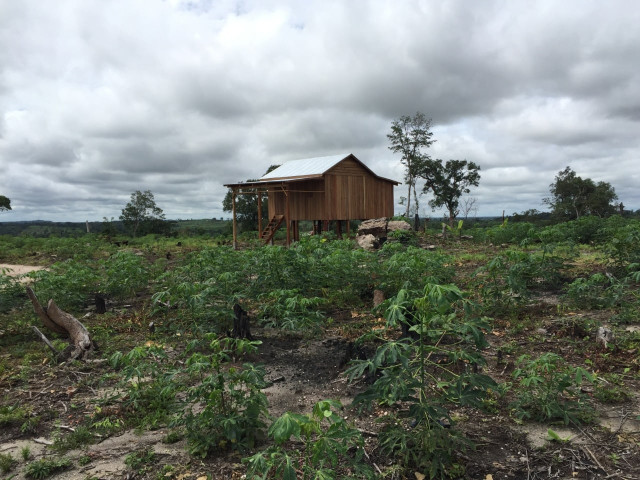 Bangladesh Requests that Cambodia Facilitate the Rohingya Re... 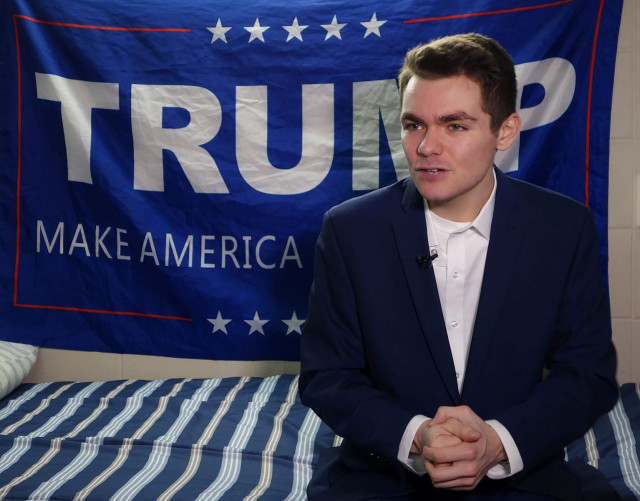