China's Wang meets Lavrov in Bali ahead of G20 talks

The pair were pictured holding a bilateral meeting on the Indonesian resort island as the world's top economies gather to discuss the most pressing global issues on Friday, with the Ukraine war at the top of the agenda.

Despite criticism, Beijing has upheld friendly ties with Russia as Western nations have sought to isolate President Vladimir Putin's government from the global financial and diplomatic order over the military assault on its neighbour.

Lavrov informed Wang "about the implementation of the main missions of the special military operation" in Ukraine and reiterated Moscow's rhetoric that its aim is to "denazify" the country, a Russian foreign ministry statement said.

"Both parties underlined the unacceptable nature of unilateral sanctions adopted by circumventing the UN."

US Secretary of State Antony Blinken arrived in Bali late on Thursday and will hold bilateral talks with Wang on Saturday.

But he will shun a direct meeting with his Russian counterpart even though they are set for their first showdown since the outbreak of war in February.

Blinken last saw Lavrov in January in Geneva, where the top US diplomat warned Russia of massive consequences if it went ahead and invaded Ukraine, which it did on February 24.

Washington has argued Russia should no longer be a member of the international forum, a position echoed by some Western allies.

The Russian foreign ministry said Lavrov and Wang stressed "the need for the maintenance and development of the G20" in their meeting.

Blinken will use the gathering -- which is a prelude to a leaders' summit in November -- to lobby allies that have been at odds with its position on Ukraine, such as India, to pull away from Moscow.

But his hopes of a united Western front against Russian aggression were dealt a blow after British Foreign Minister Liz Truss pulled out of the meeting at the last minute, according to a diplomat.

Truss would not attend talks with her counterparts on Friday and will instead be replaced by a senior British official, the diplomat told AFP, without specifying when she would be leaving Bali.

Truss cut her trip short after Prime Minister Boris Johnson resigned as the leader of his Conservative party on Thursday, with British media reporting she would fly home early to rally support for a leadership bid.

Beijing has refused to condemn Russia's invasion of Ukraine and has been accused of providing diplomatic cover for the Kremlin by blasting Western sanctions and arms sales to Kyiv.

Blinken is expected to reiterate warnings to Beijing about its support for Russia at Saturday's talks with Wang.

China pursues an independent foreign policy toward Russia and both reject interference from what they have called "third parties".

A meeting between Putin and Chinese President Xi Jinping in February ended with the pair declaring a "new era" of international relations with "no limits" to their relationship.

The United States swiftly weighed in, condemning China for "investing in close ties to Russia" despite claiming to be neutral. 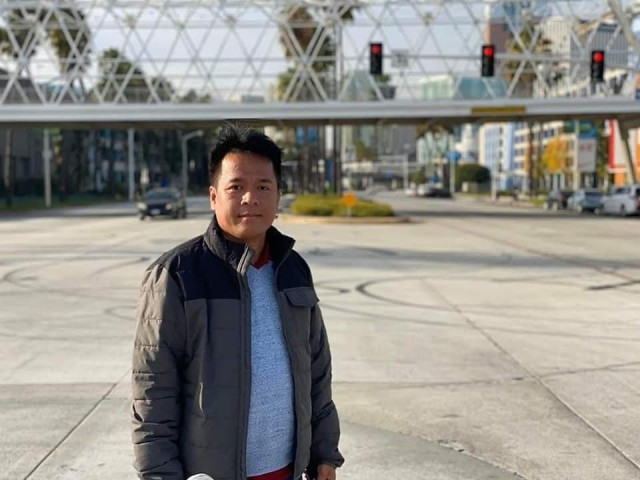 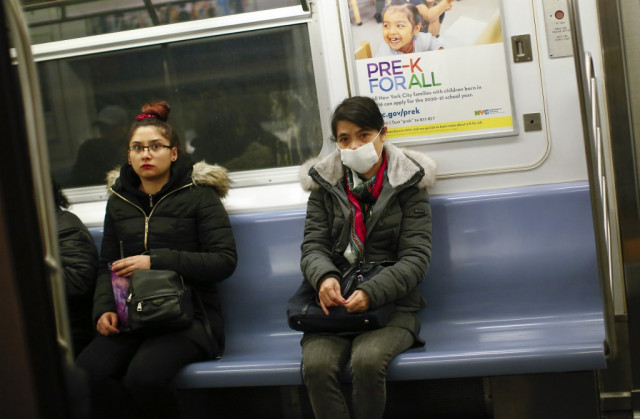 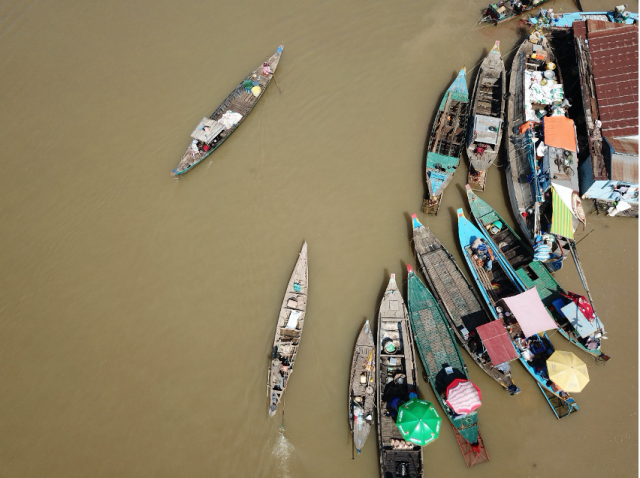 Gratitude for the Tonle Sap River