Coffee Talks: Hate government jobs’ low salaries, and yet will pay for a position

This morning, Sothie and Samnang had a very hot topic to discuss regarding some civil servants who disappear from their offices on a regular basis.

Samnang: Yesterday morning, after having breakfast with you, I passed by our friend Piseth’s flower shop. I stopped and talked with him till 10:00 am. Being a civil servant is pretty cool: We don’t need to work much and lately, the government has increased our salaries.

Sothie: You are lucky but useless. How many civil servants think the way you and Piseth do? You don’t work but you still enjoy getting salaries from the government. And you consider yourselves clever because you don’t need to work but still get paid.

Samnang: Why are you shouting at me? I’m just a low-ranking civil servant. Some superior officials are corrupt, inflate their expense reports, spend money freely and so on. Moreover, the auditing unit has never found any irregularity. They feed off each other.

Sothie: So you admit the deed? Even though the government tries to increase the salaries of civil servants like you, you still have not worked harder. Some people will say they would dislike being civil servants, and in fact they are willing to pay bribes for a position somewhere. And then like you, they just show up for a few hours at the office, and then go to work elsewhere or run their own businesses. 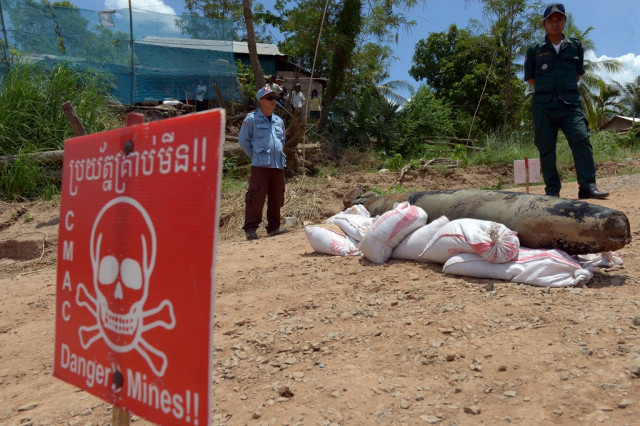 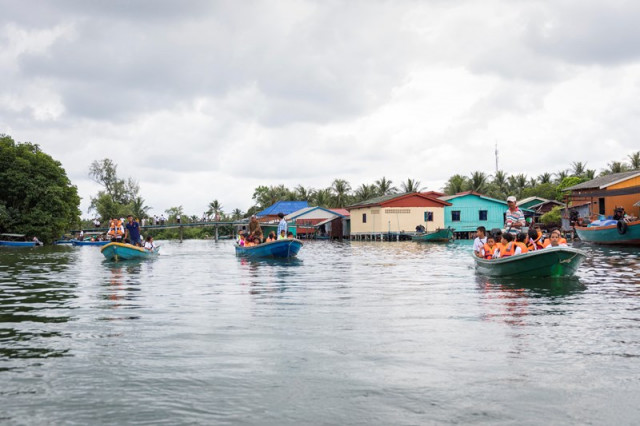