PHNOM PENH-- The death toll in the collapse of a seven-story building, which was under-construction, in southwestern Cambodia's Preah Sihanouk province early Saturday has risen to seven, the Preah Sihanouk Province's Administration said in a statement.

"As of 2:00 p.m. (local time), seven people including a woman were found dead under the debris and 21 others were injured," the statement said.

Preah Sihanouk Provincial Governor Yun Min told Xinhua that it was believed that between 40 and 50 workers were sleeping in the building when it collapsed.

The Ministry of Labor said in a statement that the injured people have been rushed to the Preah Sihanouk Provincial Hospital and the National Social Security Fund would cover for their medical expenses.

Seng Loth, a spokesman for the Ministry of Land Management, Urban Planning, and Construction, said the building was constructed without permission.

"It was an unlicensed project, and the provincial authorities had warned the developer twice, but they ignored the warnings," he told Xinhua.

He said competent authorities are investigating the cause of the building's collapse.

The incident happened at about 4:00 a.m. local time in commune 4 in Sihanoukville, the Preah Sihanouk Province's Administration said in the statement, adding that the building was constructed on the parcel of 15 meters by 30 meters and about 80 percent of it was completed.

The construction industry is booming in the Southeast Asian nation, and safety standards on construction sites remain a problem. More than 1,200 Students Receive a Scholarship to Study Engl... 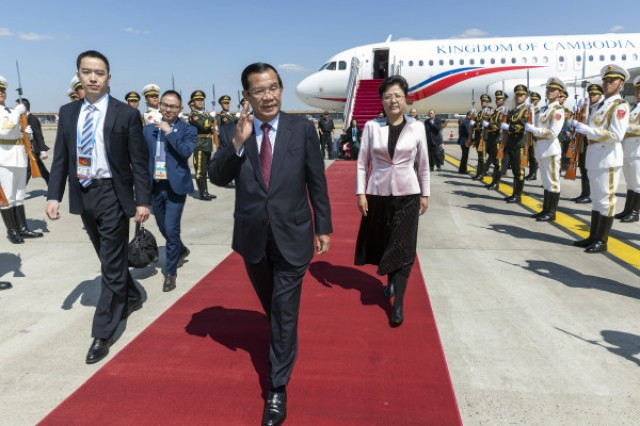 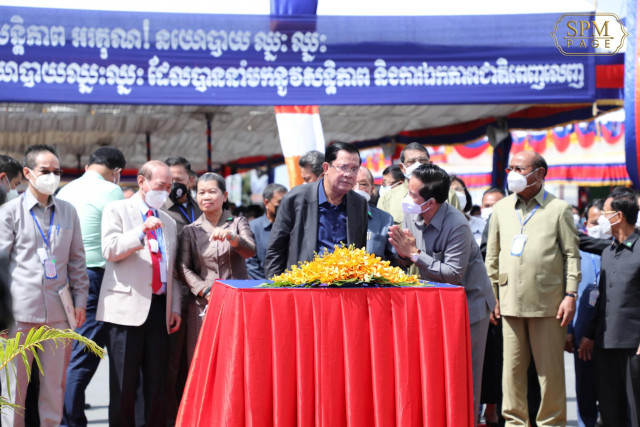