Election campaign started on May 21 and runs to June 3.

PHNOM PENH – A group of European states with diplomatic representation in Cambodia will not deploy election observers for commune elections on June 5.

The news was made public on May 20 but the decision was taken on May 16 when senior European diplomats met Prach Chan, chairman of the National Election Committee (NEC), and other NEC members.

Moreno told Chan the EU has not requested an election observation mission but gave no more detail of its decision.

Nineteen NGOs also announced they will not be evaluating the freedom and fairness of the elections.

Social development analyst Meas Ny said the absence of EU observers showed that the Cambodian government has not yet fulfilled its commitments to protecting human rights, democracy and free and fair elections.

It also underlined the discord between the 27-state European Union and the Cambodian government.

In 2020, some of Cambodia's exports such as garments, footwear and travel goods became subject to EU customs duties. Preferential treatment enjoyed by Cambodia under “Everything But Arms” (EBA) – the EU's trade arrangement for Least Developed Countries – was lifted due what the EU said were serious concerns over human rights.

Meas Ny said, "With the recent warning from the European Parliament of considering further EBA cuts if the commune election is not free and fair, the absence of international election observers depicts the distrust and lack of support from the international community.

“It may also indicate that some form of ambiguity in recognizing the winning government for the next election will remain.”

Korn Savang, an election monitor of Comfrel, said the EU's will to see Cambodia restoring the rule of law and basic principles of democracy is still strong.

As a result, the EU can’t get involved in monitoring Cambodia’s elections as long as the country hasn’t complied with these conditions.

“The absence of EU election observers obviously demonstrates that the process or the political situation is not suitable for them to participate,” he said.

The EU suspended its assistance to the NEC in 2017, after the dissolution of the Cambodian National Rescue Party and the arrest of opposition leader Kem Sokha.

The following year, it did not deploy any election observers to monitor the general election, due to the absence of substantial opposition parties.

NEC spokesperson Hang Puthea said election evaluation is based on all stakeholders: the NEC, all political parties and voters.

“Evaluation is not based on international observers only,” he said. “It depends on the parties involved, whether political parties accept the result or not, whether voters who went to the polls accept it or not, and whether the NEC organized it in accordance with the law or not.”

While there are no international observers, there are more than 50,000 national election supervisors across the country, sent by more than 30 institutions, including the NEC and seven civil society organizations, he added.

The NEC spokesman said the commune elections were not getting much international attention whereas the national election usually attracts a lot of international observers.

No evaluation of the process of free and fair elections

Despite the absence of EU watchdogs, Korn Savang of Comfrel said seven civil society organizations plan to deploy a total of about 2,000 observers.

“However, these organizations won’t evaluate the process of free and fair elections,” he said. “They will only participate in monitoring irregularities in the election process.”

These civil society groups say minimum conditions to guarantee free and fair elections have not been fully met, preventing them from assessing the election process.


“We are truly concerned of what the polls’ outcomes will be, because the 2017 event [the dissolution of the CNRP] showed that the court can dissolve any political party and redistribute its seats to another party, trampling over people’s will,” Savang said.

Meas Ny said shrinking freedom of expression in the past years is limiting the capacity of civil society organizations to freely evaluate the election process.

“Not doing the evaluation is much safer for these organizations,” he said.

Whether observers will be deployed for the 2023 national election would depend on the outcome of the commune elections, he added.

“If the commune elections show the same level of competitiveness as we saw in 2017 between the CNRP and the ruling party CPP, I think there will be international observers,” he said.

“However, if this commune election is to be seen with a lot of irregularities then the national election will not be valued.”

The election campaign started on May 21 and runs to June 3. No political activity will be allowed on June 4. 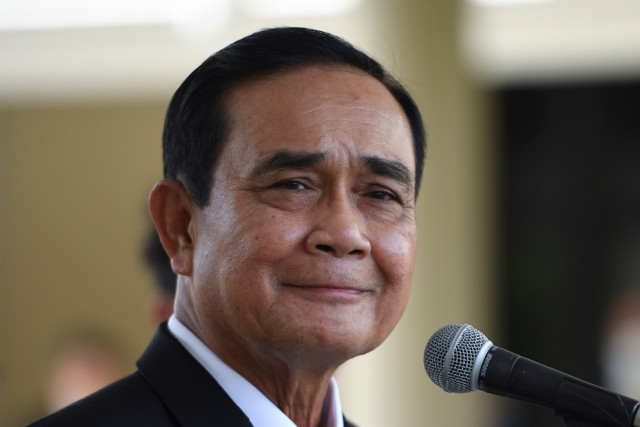 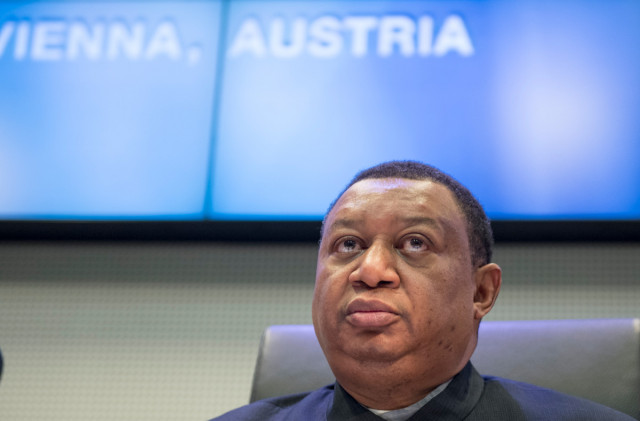