Manila, Philippines | Community-run stalls offering free food to the needy have multiplied across the Philippines, with many struggling to feed their families as coronavirus restrictions bite and government help falls short.

Street sweeper Juliet Reyes regularly picks up fruit and vegetables from a curbside food pantry in the capital Manila, where a recent lockdown to contain a surge in infections threw hundreds of thousands out of work.

"When I go home I will cook what I got today."

Patricia Non ignited the nationwide movement this month after parking a bamboo cart stocked with rice, pasta, canned food and vegetables raided from her kitchen beside a busy street.

A handwritten cardboard sign urged passers-by to "Give what you can, take what you need".

Within hours the cart was empty and Non issued a plea on Facebook for donations, which went viral.

As contributions flooded in and a few recipients turned into thousands queueing every day -- many lining up as soon as the night-time curfew lifted at 5:00 am -- Non's trolley expanded into a distribution centre for other pantries.

"Many are in need and I have more than enough for myself at home," Non, 26, told AFP.

"It's not a solution to hunger and poverty. But it's a stop-gap measure."

Non's charitable act has inspired others -- including police, churches and the Philippine Coast Guard -- to start their own pantries across the archipelago.

The scenes of community solidarity have fuelled criticism of the government's response to the poor after restrictions imposed to contain the virus devastated the economy and left millions hungry.

In the latest lockdown of Metro Manila and surrounding provinces, which began at the end of March, the national government offered a one-off payment of 1,000 pesos per person, or 4,000 pesos for a family.

So far, only about two-thirds of the aid meant for nearly 23 million people has been distributed.

President Rodrigo Duterte's spokesman Harry Roque has praised the community pantries for showing "the best of the Filipino in the worst of times."

But police have reportedly profiled volunteers and a spokesman for Duterte's anti-communist task force even accused the movement of being rebel sympathisers and doing the devil's work.

"I'm not saying they're doing nothing, but I really think it's not enough, especially since there's a budget for it," Non said of the government's efforts.

"The community pantry concept would not go wild if there's no need for it." 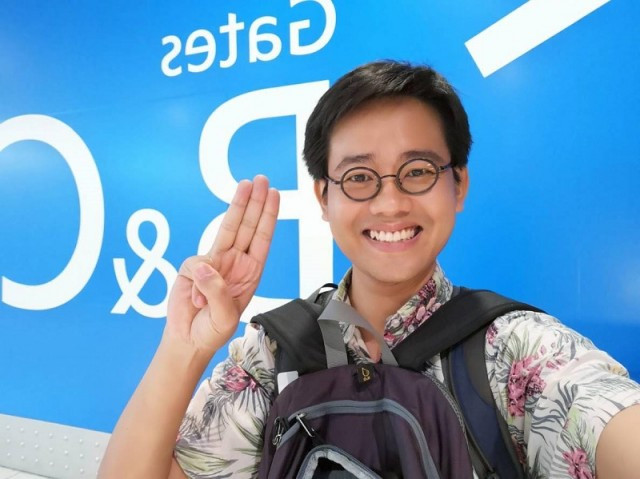 Human Rights Watch Asks Cambodia to Look into the Kidnapping... 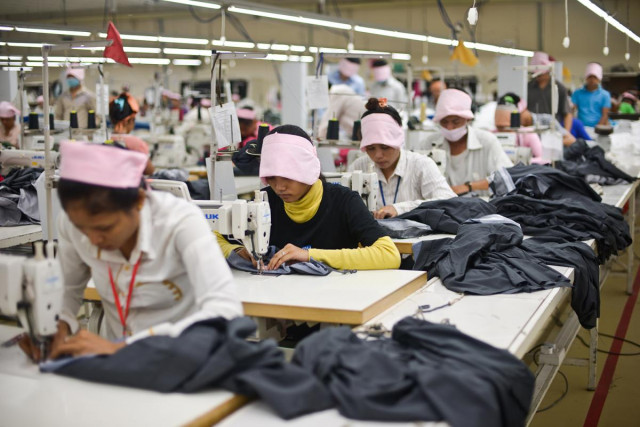