G7 says Libra should not launch until risks 'adequately addressed'

Silhouettes are seen beneath a sign of Libra, the cryptocurrency project launched by Facebook during a conference at marketing and communication school CREA in Geneva on September 26, 2019. Fabrice COFFRINI / AFP

Washington -- Facebook should not launch its global digital currency Libra until proper regulations are in place to handle the potential risks, the Group of Seven said Thursday.

And France's Economy Minister Bruno Le Maire warned that a currency like Libra could undermine sovereign nations' control over their exchange rates.

"It's a matter of democracy, not just a simple economic question," Le Maire told reporters, saying Facebook's currency could have an "immediate global reach" through the social network's huge membership.

Le Maire presented the Group of Seven nation's statement on Libra, saying "no global stablecoin project should begin operation until the legal, regulatory and oversight challenges and risks are adequately addressed," including the potential for money laundering and terror financing.

But, he told reporters, "The key question is the question of sovereignty."

"Do we want a private company to have... the same power, and the same sovereignty, as democratic states" over currencies.

Libra, which would be backed by reserve assets unlike cryptocurrencies like Bitcoin, has faced a steady drumbeat of stern warnings from central bankers and financial regulators.

European Central Bank board member Benoit Coeure presented a report on digital currencies to the G7 finance ministers, who are gathering on the margins of the annual meetings of the International Monetary Fund and World Bank.

The report said a framework for oversight of Libra "is an absolute prerequisite," and urged regulators to coordinate their work to prevent issuers from seeking out the most favorable country from which to operate.

If it enters circulation, Libra would offer an alternative to traditional bank financial transfers, a disruptive change that has aroused resistance and skepticism.

"We're determined to answer these concerns with real solutions that will meet or exceed the standards of the current system," he told a small group of reporters at an event in Washington.

Mark Zuckerberg, Facebook's co-founder and chief executive, was in Washington as well Thursday, and is due to testify before the US Congress next week on the social media network's impact on financial services.

The Libra Association, which will oversee Facebook's proposed currency and officially launched Monday in Geneva, also said in a statement that Libra "is being designed to respect national sovereignty over monetary policy in the digital space, not undermine it."

But central bankers remain concerned about the prospects.

Lael Brainard, an influential member of the US Federal Reserve board, said Facebook's proposed currency presented a host of risks and regulatory challenges for preventing money-laundering and assuring financial stability, and could be a challenge to the traditional role played by banks.

"There are likely to be financial stability risks for a stablecoin network with global reach," she said in a speech Wednesday. "If not managed effectively, liquidity, credit, market, or operational risks -- alone or in combination -- could trigger a loss of confidence and a classic run."

China, which is not a G7 member and decided two years ago to block cryptocurrency transactions, has recently sped up plans to introduce its own digital money.

Libra also has faced challenges from within after major financial and commercial players in recent weeks have backed out of the project, including Visa, Mastercard, eBay, Stripe, PayPal and the online travel firm Bookings Holdings.

The 21 founding members include the online payments company PayU, the telecoms firms Vodafone and Iliad, as well as tech outfits Uber, Spotify and Farfetch, blockchain operations such as Anchorage, Xapo and Coinbase and the venture capital firms Andreessen Horowitz, Ribbit Capital and non-profits Kiva and Mercy Corps. 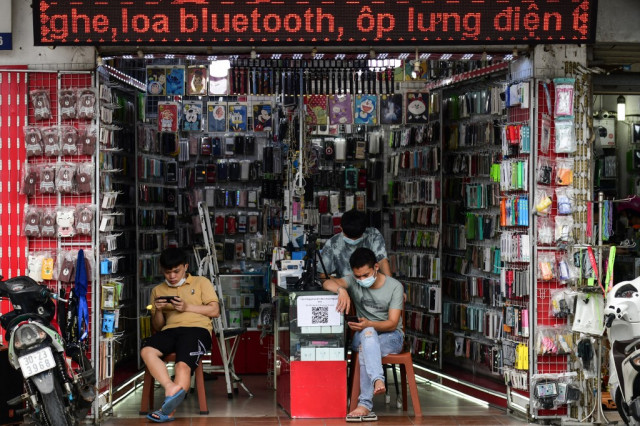 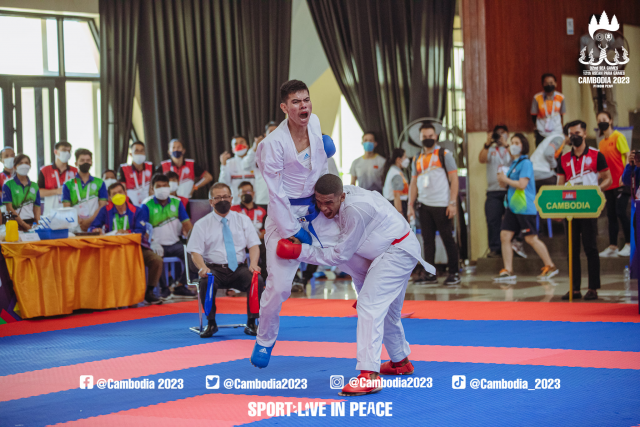 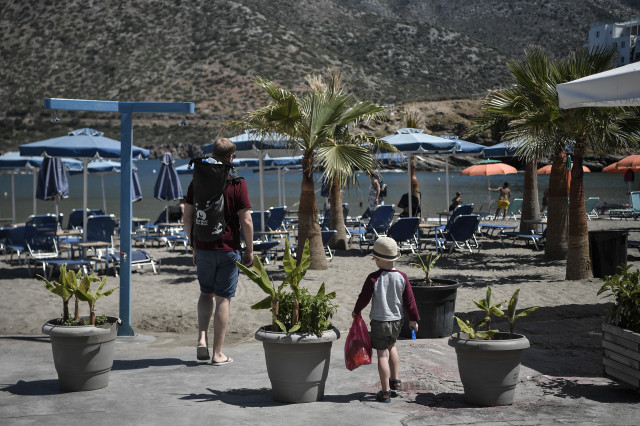