In the Indonesian part of Borneo, “scattered hotspots with smoke haze continued to be detected in West, Central and South Kalimantan,” the Singapore-based centre said.

“The smoke haze from Kalimantan has spread across the South China Sea and was affecting Singapore and some areas along the east coast of Peninsular Malaysia.”

Vietnamese newspaper Tien Phong on Monday meanwhile quoted expert Dao Nhat Dinh as saying that wind from Indonesia was blowing towards the Gulf of Thailand. 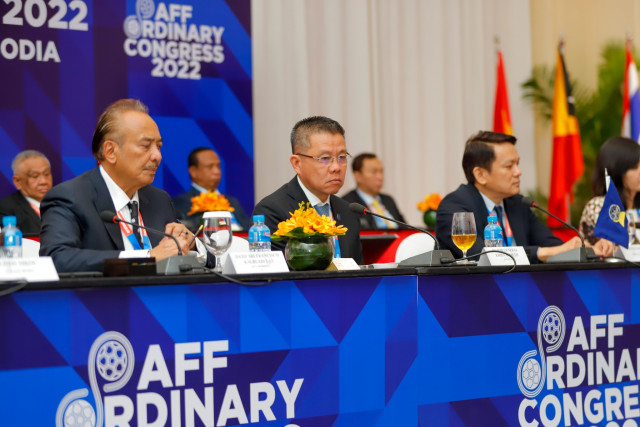 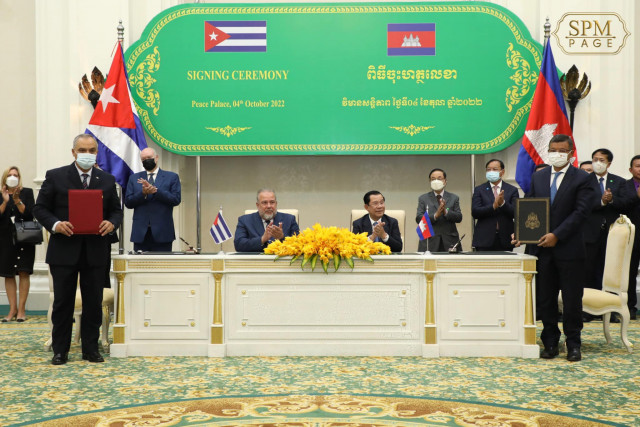 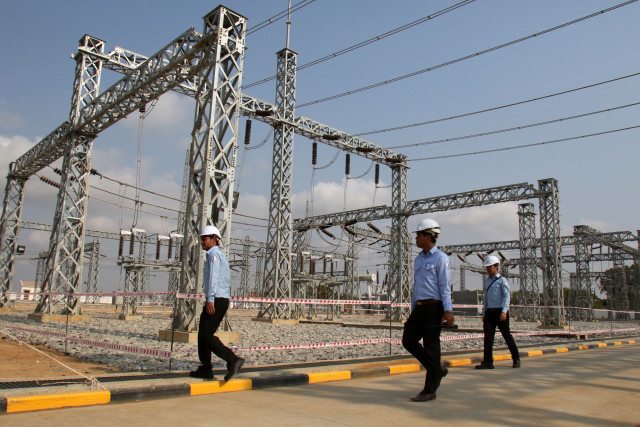