In a Facebook post, Hun Sen said his talks with Suu Kyi covered cooperation in the fields of economics, education, tourism and religious affairs.

“Our countries should solemnly celebrate the 65th anniversary of our diplomatic ties in 2020 and promote tourism cooperation between our two countries, especially between Angkor and Bagan,” he said.

Hun Sen asked for a review of double-taxation issues and called for an expansion of two-way trade from the current value of $10 million.

The prime minister also urged Myanmar to implement an agreement on education cooperation for 2017-2021, signed by Deputy Prime Minister Hor Namhong during a visit to the country in 2017.

The prime minister meanwhile expressed thanks for letting Cambodia build a Buddhist monastery in Myanmar and providing scholarships to Cambodian students of Buddhism. So far 94 monks have graduated from Myanmar and four are continuing their studies in the country.

During her three-day visit starting Monday, Suu Kyi was scheduled to pay courtesy calls on King Norodom Sihamoni and Queen Mother Monineath. She is expected to conclude her trip with a visit to the Angkor temples. 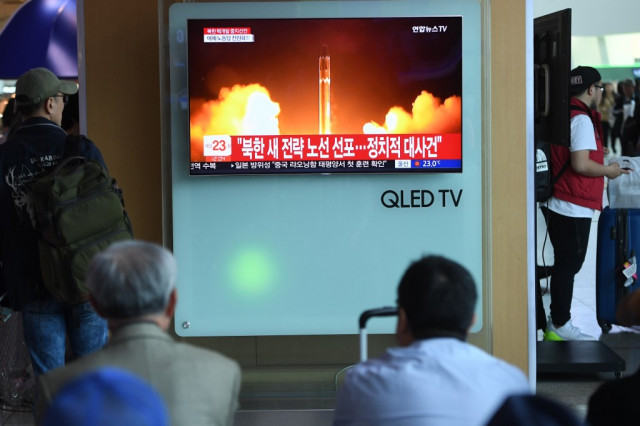 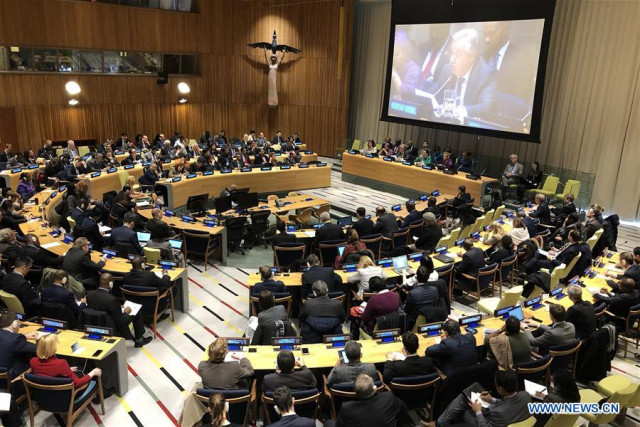 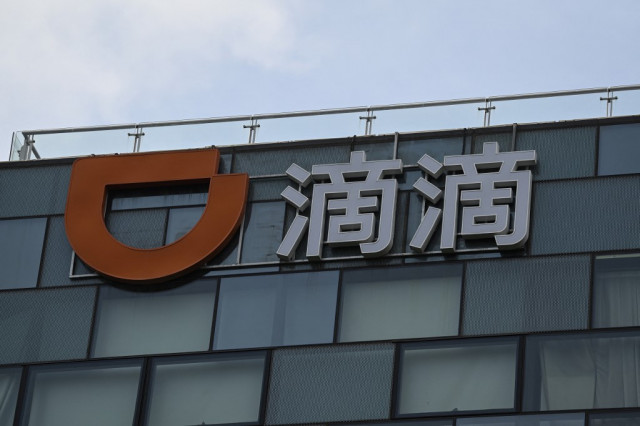