“We don't want to be enemies with anyone. But we don't put ourselves down to obey anyone either,” he told a school graduation ceremony.

He also said that the government would still be able to pay civil servant salaries if the EU withdraws its Everything But Arms (EBA) trade preferences for Cambodia.

The European Commission said last week it had submitted to Cambodia a preliminary report on suspending EBA, giving the country one month to respond.

In 2018, the commission said, Cambodia was the second-largest beneficiary of EBA trade preferences, accounting for more than 18 percent of EU imports under the scheme.

The commission said 95 percent of the €5.3 billion in imports from Cambodia last year took advantage of EBA preferences to enter the EU duty-free. 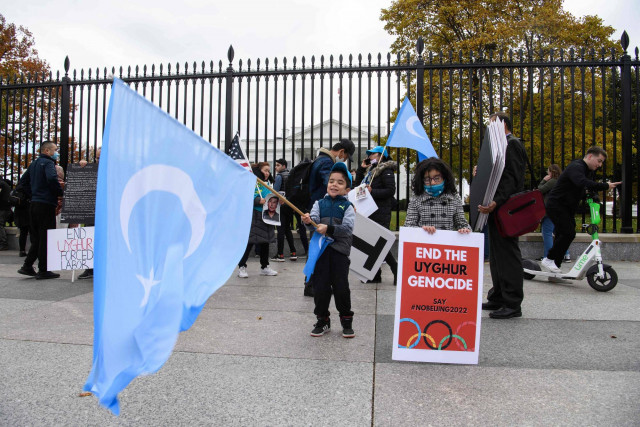 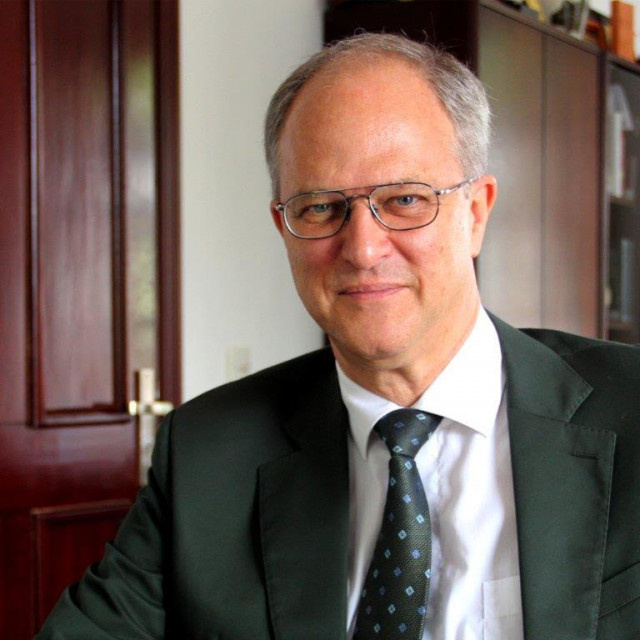 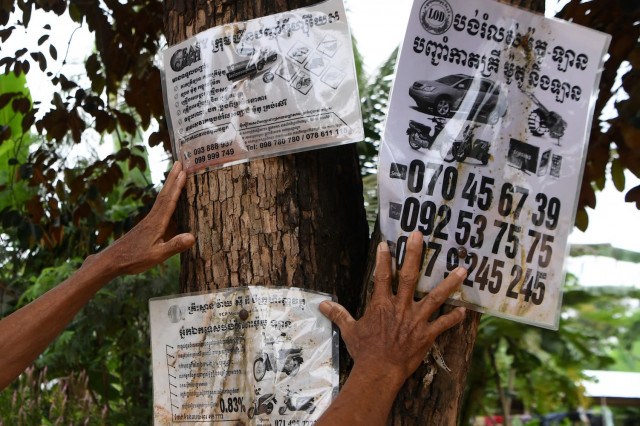