File: A Cambodian scavenger pulls her cart loaded with the recyclable materials pass the Independence monument in Phnom Penh on October 17, 2019 (AFP)

In a report issued in Washington on Thursday, the IMF said all debt burden indicators remained under indicative thresholds for baseline and shock scenarios.

“The overall risk of debt distress is low,” the latest debt sustainability analysis for Cambodia concluded.

“But the analysis indicates that debt sustainability is vulnerable to export and growth shocks, and the materialization of contingent liabilities.”

Over the next decade, the ratio of Cambodia’s public and publicly-guaranteed debt to GDP is projected to rise 6.5 percentage points due to larger fiscal deficits.

“These findings reinforce the importance of implementing reforms to increase the economy’s resilience to external shocks and encourage diversification.

The IMF meanwhile found that Cambodia’s classification in debt-carrying capacity had improved from “medium” a year earlier to “strong” in the latest analysis.

Classification is based on real GDP growth, remittances, international reserves, world growth and a World Bank measure known as the Country Policy and Institutional Assessment. This rates countries against 16 criteria in four areas — economic management, structural policies, policies for social inclusion and equity, and public sector management and institutions.

Overall, the study found that Cambodia’s external public debt — including arrears — amounted to $7.0 billion at the end of 2018. This was 28.6 percent of GDP, down 1.4 percentage point from a year earlier.

The debt stock was 72 percent bilateral debt with the remaining 32 percent multilateral debt. Almost 49 percent of outstanding public debt was owed to China.

“External debt has been accrued on mostly concessional terms,” the study said, adding that the average grant element was 28 percent at the end of 2018.

Legacy arrears to Russia and US

"The debt stock includes legacy arrears to the Russian Federation and the United States of about 3 percent of GDP,” the study said.

“The status of negotiations of these arrears remains unchanged compared,” it added. “This analysis continues to assume no debt restructuring.” 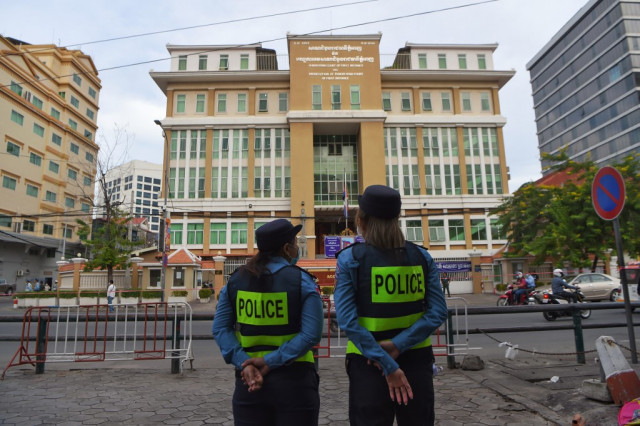 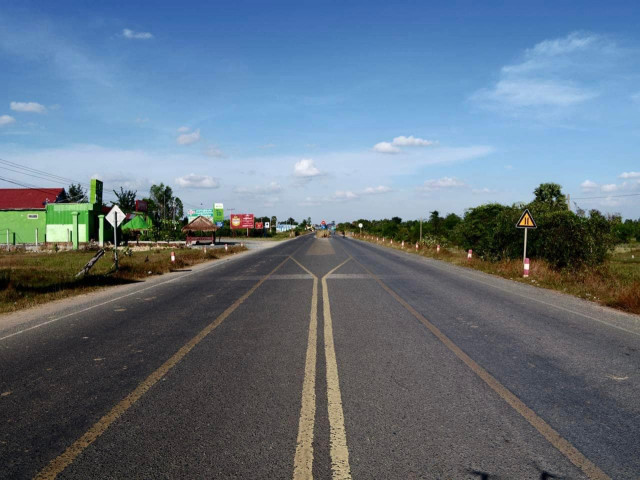