“The centers will have museums to exhibit cultural products, model villages and other gathering platforms which can be used as places for training indigenous dancing,” he said.

Ek Buntha, a deputy director-general at the Ministry of Culture and Fine Arts, said the ministry welcomed such  centers.

“The ministry will cooperate and provide financial support,” he said.

“Our indigenous communities should work together to create museums so they maintain their cultures and attract tourists, which in turn generate more income for the communities.” 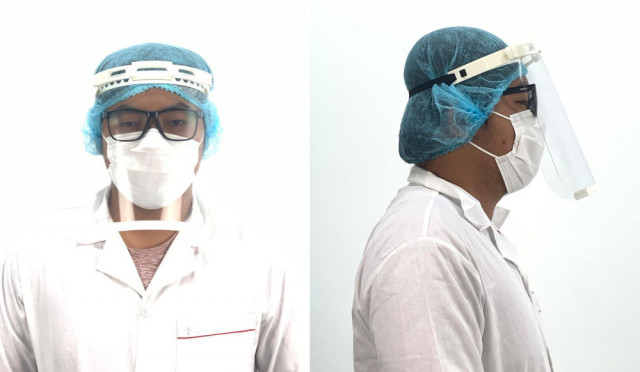 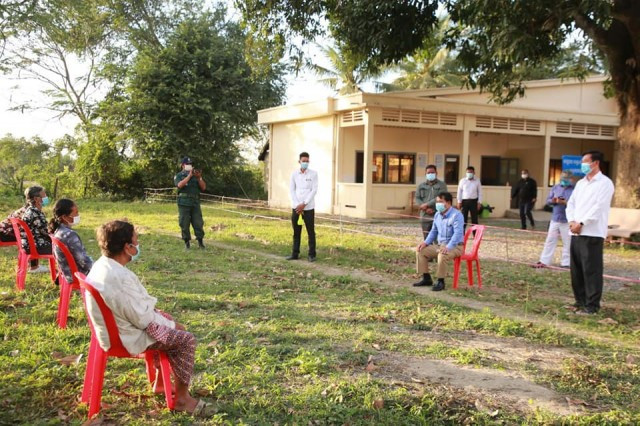 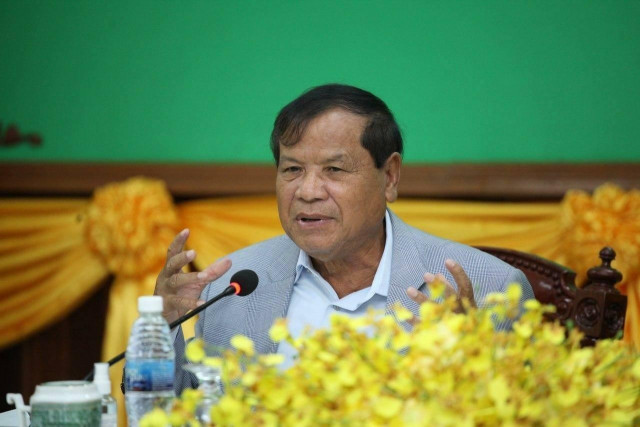