TEHRAN -- Iran resumed uranium enrichment at Fordow nuclear facility in the early hours of Thursday, a further step to scale down its commitments to the 2015 nuclear deal.

The Atomic Energy Organization of Iran (AEOI) said that it started pumping uranium gas into the centrifuges at the Fordow nuclear plant, which is located in a mountain bunker 160 km south of the capital, Tehran.

According to Iran's official news agency IRNA, the country has also put in use new centrifuges and is now developing even more powerful centrifuges, which are key to acquiring purified uranium.

Iran's move came as the fourth step to scale back its commitments to the 2015 nuclear deal, also known as the Joint Comprehensive Plan of Action (JCPOA) after the United States reneged on the deal in 2018.

Under the nuclear deal, Iran agreed to put curbs on its nuclear activities in exchange for the termination of economic and financial sanctions.

In a televised statement on Tuesday, however, Iranian President Hassan Rouhani also stated that the injection of uranium gas was monitored by the International Atomic Energy Agency (IAEA).

He also reiterated that Iran's actions are reversible, as long as the other parties of the JCPOA fulfill their commitments to safeguard Iran's interests, Iran will "embrace" the deal once again.

"We know their sensitivity with regard to Fordow. With regard to these centrifuges, we know. But at the same time when they uphold their commitments, we will cut off the gas again ... so it is possible to reverse this step," the Iranian president said.

U.S. State Department spokesperson Morgan Ortagus said on Tuesday that Iran has taken "a big step in the wrong direction" and that it has no "credible" reason to expand its uranium enrichment activities.

Russian Foreign Minister Sergei Lavrov on Wednesday said Iran's latest deployments of nuclear centrifuges are in line with the Treaty on the Non-Proliferation of Nuclear Weapons as well as the Additional Protocol to IAEA Safeguards Agreement.

"Russia urges Iran to be committed to JCPOA but it understands the country's reasons for reducing its commitments," said the Russian diplomat.

Lavrov also criticized the United States for exiting the nuclear deal. "Iran gets nothing in exchange for observing the JCPOA," he said.

The European Union remained committed to the nuclear deal but its commitment depends on Iran's full implementation of the agreement,"said Kocijancic.

Calling the JCPOA "a horrible one-sided deal that should have never, ever been made," U.S. President Donald Trump withdrew the United States from the deal and started to re-impose sanctions against the Islamic republic.

In reaction, Iran has made moves to scale down its commitments to the nuclear deal, which has eventually led to its building of stockpiles of nuclear fuel and enriching of uranium. 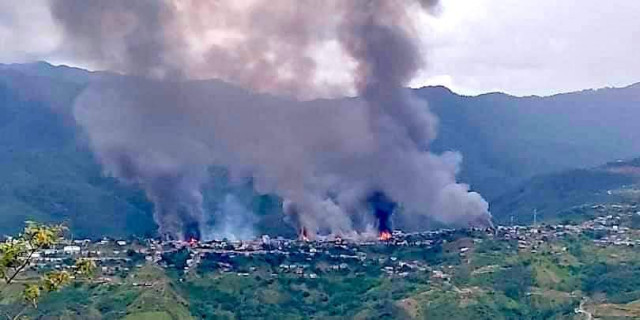 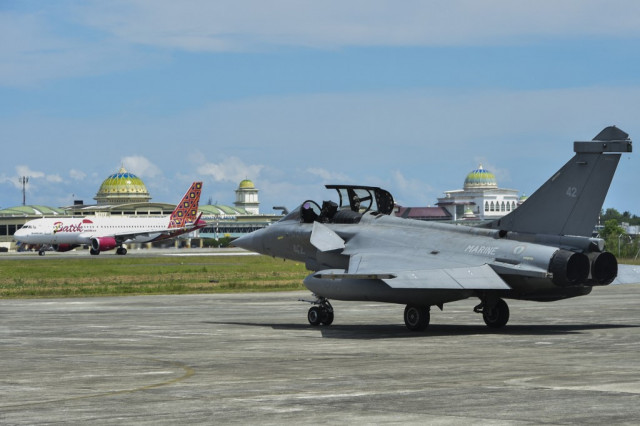 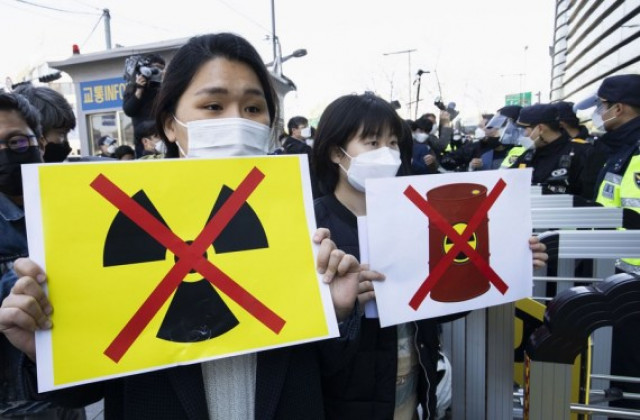