The ex-premier's ruling Liberal Democratic Party (LDP) and its coalition partner Komeito strengthened their hold by winning more than 75 of the 125 upper house seats up for grabs, according to national news outlets.

The parties are part of what is now a two-thirds supermajority willing to amend the country's pacifist constitution, thereby strengthening its military role on the global stage -- a longtime Abe goal.

Even before the former prime minister's murder, the LDP and Komeito were expected to cement their majority, though the final number of seats will be scrutinised for signs of whether the attack bolstered support for them.

"I think it is significant we were able to complete the elections," Prime Minister Fumio Kishida told NHK, adding he wants to tackle the pandemic, Ukraine-related issues and inflation.

Kishida had insisted the election proceed despite the assassination, saying "we must never allow violence to suppress speech."

Conceding defeat, Kenta Izumi, leader of the opposition Constitutional Democratic Party, which was projected to have lost several seats, said it was clear "voters did not want to switch from the LDP and entrust us with running the government," according to Kyodo News.

Despite the murder, turnout for the election remained low at only 52 percent, national outlets reported.

Abe was gunned down at close range on Friday in the western region of Nara, and died of blood loss at a local hospital. His body was brought to his family home in Tokyo on Saturday.

The assassination rattled the nation and sent shockwaves around the world, prompting an outpouring of sympathy even from nations with which the hawkish Abe had sometimes difficult relations, such as China and South Korea.

The man accused of his murder, 41-year-old Tetsuya Yamagami, is in custody and has told investigators he targeted Abe because he believed the politician was linked to an unnamed organisation.

Local media have described the organisation as religious and said Yamagami's family had suffered financial trouble as a result of his mother's donations to the group.

He also reportedly visited the western region of Okayama on Thursday with the intent of killing Abe at a different event, but backed out because participants had to submit their names and addresses.

Additionally, Yamagami admitted to police to test-firing guns at a facility connected to the religious group beforehand, according to media.

With little violent crime and tough gun laws, security at Japanese campaign events can be relaxed, though in the wake of Abe's murder, measures were beefed up for Kishida's remaining appearances.

Security at polling stations on Sunday remained normal, however, with 79-year-old Takao Sueki saying he was voting with an eye on international instability, including Russia's invasion of Ukraine.

"Watching the world now, I think every day about how Japan will manage with the situation," he told AFP.

"This is a democratic country and I despise the use of violence to eliminate someone," he added when asked about Abe's murder.

"I strongly believe that if people have disagreements, they should dispute them with dialogue."

Police have promised a "thorough investigation" into what the head of the Nara regional police called "problems with guarding and safety measures" for Abe.

"In all the years since I became a police officer in 1995... there is no greater remorse, no bigger regret than this," chief Tomoaki Onizuka tearfully told reporters on Saturday evening.

Abe's office told AFP that a wake would be held on Monday night, with a funeral for family and close friends only on Tuesday. Local media said both were expected to be held at Tokyo's Zojoji Temple.

US Secretary of State Antony Blinken, who was in Asia for meetings, arrived in Tokyo on Monday to see Kishida and offer condolences in person.

Abe was the scion of a political family and became the country's youngest post-war prime minister when he took power for the first time in 2006, aged 52.

His hawkish, nationalist views were divisive, particularly his desire to reform Japan's pacifist constitution to recognise the country's military, and he weathered a series of scandals, including allegations of cronyism.

But he was lauded by others for his economic strategy, dubbed "Abenomics," and his efforts to put Japan firmly on the world stage, including by cultivating close ties with Biden's predecessor Donald Trump.

Kishida, 64, was once described as among Abe's favoured successors, and holds a solid majority in parliament with Komeito.

But he faces significant policy headwinds, including rising prices and energy shortages, particularly after an early summer heatwave that led to a power crunch.

Kishida is expected to reshuffle his cabinet in the coming months. 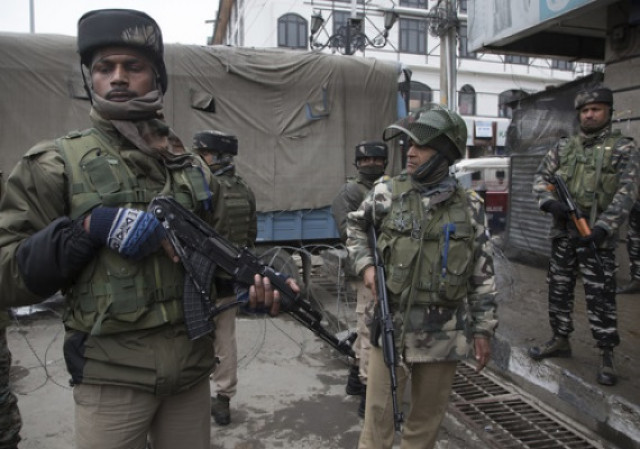 Indian Kashmir formally ceases to be a state 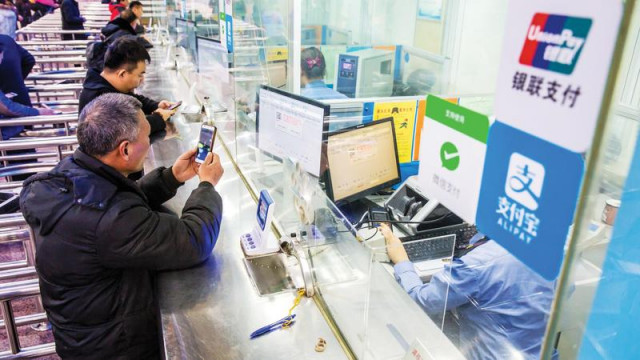