Lawmakers Have Been Inactive while People Suffer during the Pandemic, Comfrel Says

They have not addressed the situation in session or reached out to their constituents, according to its monitoring officer

PHNOM PENH--Cambodian lawmakers have been idle while people have faced hardship during the COVID-19 pandemic, a representative of the Committee for Free and Fair Elections in Cambodia (Comfrel) said on Aug. 20.

According to Kan Savang, monitoring officer for Comfrel, since the start of the COVID-19 public health crisis that has affected so many people in the country, only 10 of the 125 members of the National Assembly have made donations to their constituents, and parliamentarians have not addressed the situation in session.

“The distribution of donations is a charitable activity, but solving problems for the people, giving directions to the government as well as monitoring and scrutinizing the actions of government officials are a big deal,” Savang said during an interview.

“I do not see anyone [among parliamentarians] bringing up these important issues to discuss in parliament: I have not seen this yet.”

Savang went on to suggest that parliamentarians review what their roles and responsibilities are as stated in the law.

"I see that their role as members of parliament and the fulfillment of their representing the people in the National Assembly are not enough and are not corresponding to their current role,” Savang said. Since they are chosen through popular vote, it is important that they give the problems of their constituents serious consideration during this difficult time, he said.

According to a Comfrel report on the National Assembly and its members in the second year of the sixth legislature, parliamentarians have not been reaching out to their constituents since the start of the pandemic in early 2020.

The report, which was released in March 2021, also noted that during meetings, lawmakers only spend time praising the government’s proposed laws instead of debating or discussing them to figure out whether there are shortcomings in the draft laws or problems may arise when the laws are implemented.

Moreover, the 10 committees of the National Assembly did not summon any member of the government to be questioned or provide answers regarding the implementation of the laws and the problems people are facing, the report stated.

"The effectiveness of the one-party parliament has not improved much compared to the previous term as Comfrel has still not seen the issuance of a letter of intervention of the lawmakers, no lawmaker speaking of [the government’s] inaction in solving problems for the people, no lawmaker questioning the actions of law implementation as well as no debating over proposed or draft laws in the National Assembly, including the passing of controversial laws," Savang said in interview.

He went on to say that all members of parliament are well aware of these issues, stressing that it is critical that they try to work to help people during this difficult time.

“As members of parliament, please work closely with people regardless of their political tendencies and fully comprehend what have happened at the local levels, especially the difficult problems that the local people are trying to solve,” Savang said.

"Once you are elected to be a member of the National Assembly, you can’t make a difference between your [party members and others]," he added. 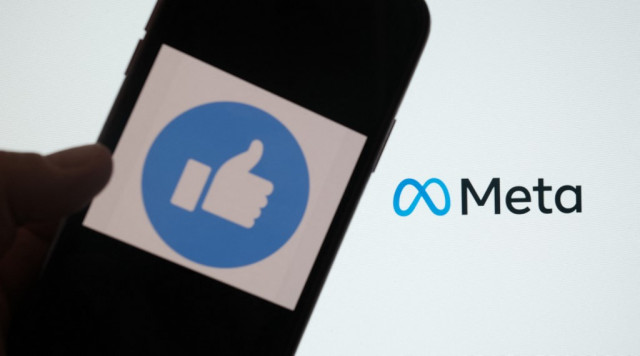 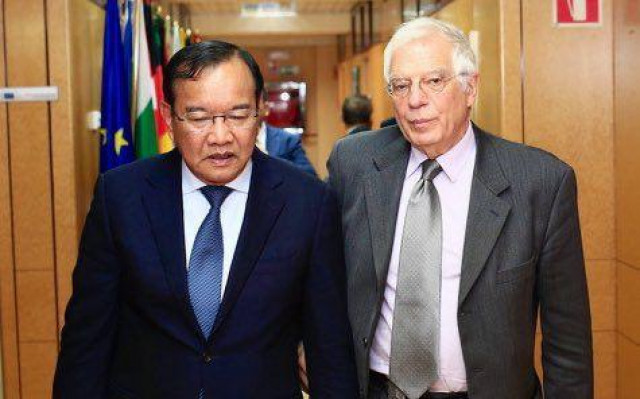