Macron heads to Moscow in bid to ease Ukraine tensions

(COMBO/FILES) This combination of file photographs created on February 4, 2022, shows (L) Ukraine's President Volodymyr Zelensky as he attends the Eastern Partnership summit in Brussels on December 15, 2021, (C) French President Emmanuel Macron as he looks on during a press conference with Greek Prime Minister during a signing ceremony of a new defence deal at The Elysee Palace in Paris on September 28, 2021, and (R) Russia's President Vladimir Putin as he speaks with journalist of NBC News Keir

Moscow, Russia | French President Emmanuel Macron was headed to Moscow on Monday hoping to find common ground with Vladimir Putin over Ukraine, at the start of a week of intense diplomacy over fears Russia is preparing an invasion of its pro-Western neighbour.

With tens of thousands of Russian troops camped near the Ukrainian border, Macron will be the first top Western leader to meet with Putin since the crisis kicked off in December.

German Chancellor Olaf Scholz will also meet Monday with US President Joe Biden in Washington, as Western leaders look to maintain a united front in their biggest showdown with Russia since the end of the Cold War.

US officials say Russia has assembled 110,000 troops near the border with Ukraine and is on track to amass a large enough force -- some 150,000 soldiers -- for a full-scale invasion by mid-February.

Russia insists it has no plans to attack and has instead put forward its own demands for security guarantees that it says would ease tensions.

Macron, who will go on to Kyiv Tuesday for talks with Ukrainian President Volodymyr Zelensky, said before leaving Paris that he would be looking to find "historic solutions" with Putin.

"We will discuss the terms of de-escalation," Macron told newspaper Le Journal du Dimanche, saying Russia's objective was "clearly not Ukraine" but new agreements on security with NATO and the European Union.

"The security and sovereignty of Ukraine or any other European state cannot be compromised, just as it is legitimate for Russia to raise the question of its own security," Macron said.

Moscow has accused the West, in particular Washington and NATO, of ignoring what it says are legitimate concerns for its security.

It is demanding a permanent ban on Ukraine, a former Soviet republic, joining the US-led alliance and that the bloc roll back its military presence in eastern Europe.

Kremlin spokesman Dmitry Peskov said Monday's talks between Macron and Putin were "very important" but suggested no one should expect a major step forward.

"The situation is too complex to expect decisive breakthroughs in one meeting," Peskov told reporters.

Macron, whose country currently heads the European Union and who is facing a re-election challenge in April, has tried to position himself as the key EU figure in negotiations with Russia.

He has spoken to Putin by phone several times over the past week and held a 40-minute call with Biden on Sunday.

Macron is expected to push forward a stalled peace plan for the festering conflict with Russia-backed separatists in eastern Ukraine, and could make offers to Russia for consultations on arms control and NATO expansion.

Ukrainian Foreign Minister Dmytro Kuleba told reporters that Kyiv would not budge on its "red lines" in the conflict by giving up any territory or agreeing to direct talks with the separatists.

"Ukraine is approaching this process... with a clear understanding of our red lines and without any desire and readiness to make any concessions that will be unacceptable to us," he told reporters in Kyiv.

The United States have taken the lead in warnings about an invasion, with officials in Washington citing intelligence assessments this weekend that Russia has stepped up preparations for an invasion.

Such a force would be capable of taking Kyiv in a matter of 48 hours in an onslaught that would kill up to 50,000 civilians, 25,000 Ukrainian soldiers and 10,000 Russian troops and trigger a refugee flood of up to five million people, mainly into Poland, the officials said.

Kyiv has consistently tried to tone down the warnings, with Kuleba saying on Sunday: "Do not believe the apocalyptic predictions. Different capitals have different scenarios, but Ukraine is ready for any development."

An advisor to Zelensky said the chance of finding a diplomatic solution was "substantially higher" than that of a war.

While Scholz is in Washington, his foreign minister, Annalena Baerbock, will be in Kyiv along with her Czech, Slovak and Austrian counterparts for a two-day visit.

Scholz himself will be in Moscow and Kyiv next week for talks with Putin and Zelensky.

Visits to Moscow by the British foreign and defence secretaries are also expected at the end of this week. 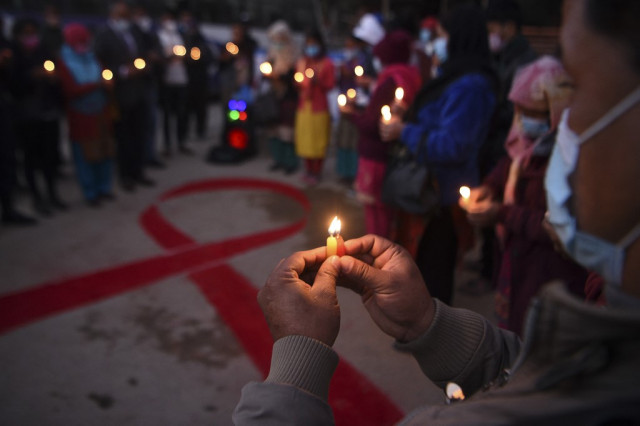 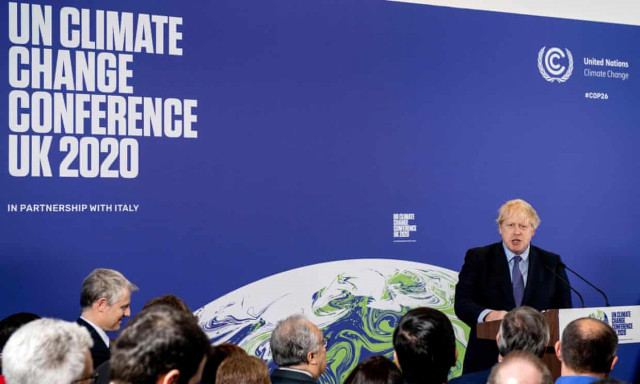