(FILES) In this file photo taken on March 30, 2011 former Soviet leader Mikhail Gorbachev (R) and his daughter Irina Virganskaya arrive for the celebration of his 80th birthday at the Royal Albert Hall in London.

"Mikhail Sergeyevich Gorbachev died this evening after a serious and long illness," the Central Clinical Hospital in Moscow said, quoted by the Interfax, TASS and RIA Novosti news agencies.

Gorbachev, who was in power between 1985 and 1991 and helped bring US-Soviet relations out of a deep freeze, was the last surviving Cold War leader.

He spent much of the past two decades on the political periphery, intermittently calling for the Kremlin and the White House to mend ties as tensions soared to Cold War levels since Russia annexed Crimea in 2014 and launched an offensive in Ukraine earlier this year.

His relationship with President Vladimir Putin was difficult at times, but the Russian leader nonetheless expressed his "deep sympathies" after Gorbachev's death.

"In the morning (Putin) will send a telegram of condolences to his family and friends," Kremlin spokesman Dmitry Peskov told Russian news agencies.

Gorbachev spent the twilight years of his life in and out of hospital with increasingly fragile health and observed self-quarantine during the pandemic as a precaution against the coronavirus.

Gorbachev was regarded fondly in the West, where he was affectionately referred to by the nickname Gorby and best known for defusing US-Soviet nuclear tensions in the 1980s as well as bringing Eastern Europe out from behind the Iron Curtain.

He won a Nobel Peace Prize in 1990 for negotiating a historic nuclear arms pact with US leader Ronald Reagan and his decision to withhold the Soviet army when the Berlin Wall fell a year earlier was seen as key to preserving Cold War peace.

He was also championed in the West for spearheading reforms to achieve transparency and greater public discussion that hastened the breakup of the Soviet empire.

European Union Commissioner Ursula von der Leyen praised Gorbachev as a "trusted and respected leader" after the news of his death broke.

"He played a crucial role to end the Cold War and bring down the Iron Curtain. It opened the way for a free Europe. This legacy is one we will not forget," she said on Twitter.

The first Russian leader to live past the age of 90, he was congratulated by world leaders, including US President Joe Biden and former German chancellor Angela Merkel on his 90th birthday.

At home, Gorbachev remained a controversial figure and had a difficult relationship with Putin.

For Putin and many Russians, the breakup of the Soviet Union was a tragedy, bringing with it a decade of mass poverty and a weakening of Russia's stature on the global stage.

Many Russians still look back fondly to the Soviet period, and Putin leans on its achievements to buttress Russia's claim to greatness and his own prestige.

As the USSR collapsed, Gorbachev was superseded by the younger Boris Yeltsin, who became post-Soviet Russia's first president.

From then on, Gorbachev was relegated to the sidelines devoting himself to educational and humanitarian projects.

He made a disastrous attempt to return to politics and ran for president in 1996 but received just 0.5 percent of the vote.

Over the years he saw many of his major achievements rolled back by Putin.

An early supporter of Russia's leading independent newspaper Novaya Gazeta, founded in 1993, he donated part of his Nobel winnings to help it buy its first computers.

But the newspaper, like Russian independent media across the board, came under increasing pressure during Putin's two-decade reign. 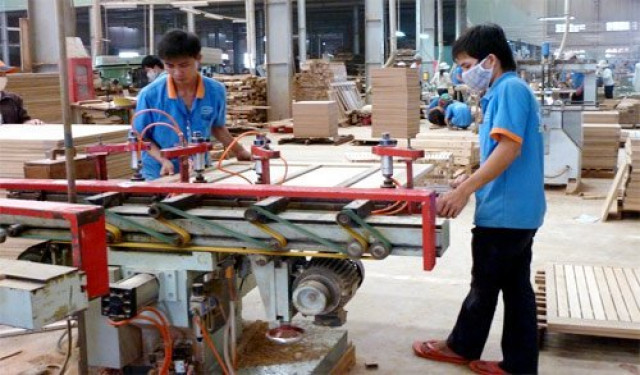 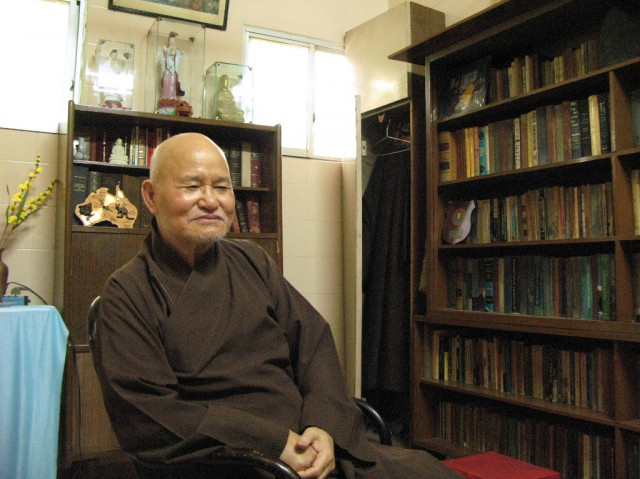