Qu Dongyu stresses need for change in the farming, fishing and livestock sectors to address urgent environmental issues such as climate change

But in a statement released in New York Sunday, the head of the Food and Agriculture Organization of the United Nations said such solutions required people to “change the way we farm, fish and herd livestock.”

‘Action based on science’

Adapting agriculture to climate change requires “action based on science,” the director-general said.

Qu was speaking at an event on nature-based solutions to climate change ahead of the United Nations General Assembly. The event was co-led by China and New Zealand.

FAO members elected Qu to a five-year term as director- general of the Rome-based agency in June. He was previously China's vice minister for agriculture and rural affairs. 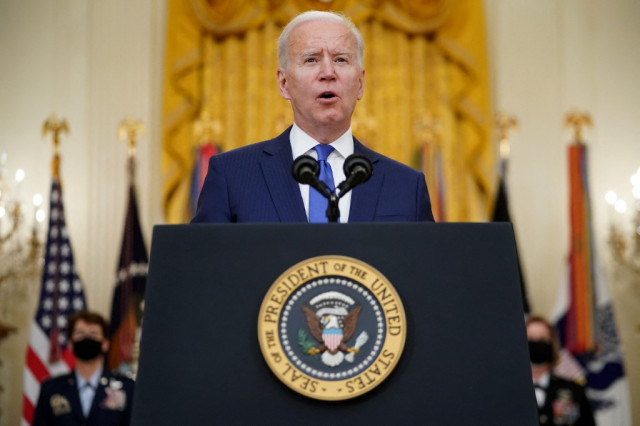 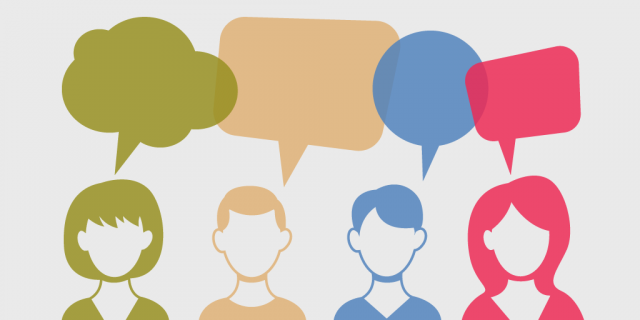 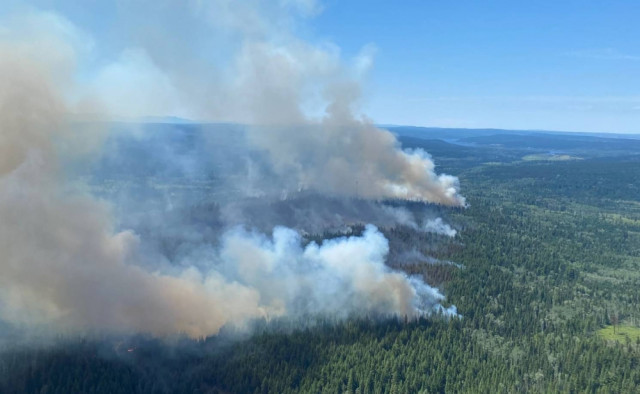