Wellington, New Zealand - Poised to be New Zealand's next prime minister, Chris Hipkins became a household name leading the nation's closed-border crackdown on Covid-19 and describes himself as a decisive, straight-talking politician.

The 44-year-old police and education minister emerged Saturday as his Labour Party's sole contender to replace Jacinda Ardern following her shock resignation barely 48 hours earlier. He is to be formally endorsed for the job Sunday.

The red-headed Hipkins won plaudits for his near two-year term as the Covid response minister in a country that shut its borders to keep the coronavirus out, only fully reopening to the outside world in August last year.

He later conceded that rolling lockdowns were "tough going" and said they had to be eased as people wearied of the restrictions.

Political commentator Josie Pagani has described Hipkins, with more than 14 years in opposition and government, as "sensible, likeable, tough and capable".

Hipkins has been police minister since June last year, a key role given criticism of the government's record on crime, and previously served more than five years as education minister and public service minister.

"I think I am relatively upfront, I'm relatively inclusive. People won't die wondering what I think," he told reporters after his nomination.

"It's a big day for a boy from the Hutt," he said, referring to the Hutt Valley region near the capital Wellington.

"My parents came from relatively humble beginnings and worked really hard to provide a good life for my brother and I," Hipkins added, vowing to give New Zealanders the opportunities to improve their lives.

Justice Minister Kiri Allan, one of Labour's senior Maori MPs, who had been considered a potential prime minister herself, said Hipkins was decisive and would be an "incredibly strong" prime minister.

"He is extremely competent, with a track record of delivering for New Zealand as one of our most senior ministers over the past six years," she said.

Hipkins told journalists he liked cycling, gardening, DIY and being outdoors but conceded: "Maybe I don't have the best fashion sense in parliament."

Asked whether having a red-haired prime minister would be a historic moment for the country, he said: "I think it was about time we had a ginger at the top."

The incoming New Zealand leader studied politics and criminology at Victoria University and then worked in the industry training sector.

Before becoming an MP in 2008, he worked as a senior adviser to two education ministers and former prime minister Helen Clark.

Although known as a personable and laid-back operator, Hipkins was involved in some high-profile spats with Australia's former conservative government.

In 2021, he accused Australia of "exporting its garbage" to New Zealand -- a reference to Canberra's controversial policy of deporting criminals back to their country of birth.

Hipkins was admonished by Ardern in 2017 after he was accused of playing a role in a dual citizenship scandal in the Australian parliament.

Then-deputy prime minister Barnaby Joyce was forced to stand down after information released to Hipkins revealed Joyce was a dual citizen of both Australia and New Zealand. 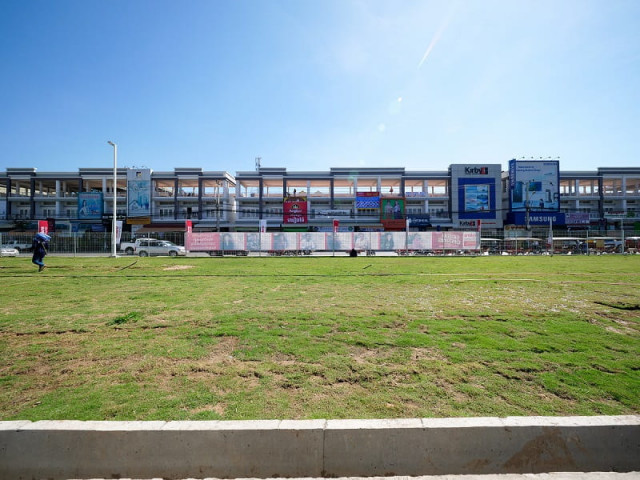 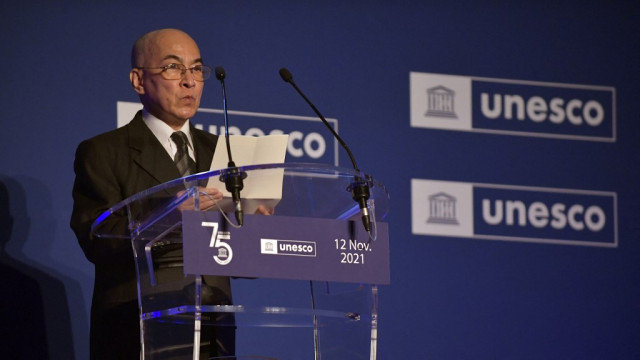 King Norodom Sihamoni Thanks Unesco for its Support of Cambo...