Vatican City, Holy See | Pope Francis on Wednesday pleaded against the use of grain as a weapon of war, as fears grow over a global food crisis caused by Russia's invasion of Ukraine.

"Of great concern is the blockade of grain exports from Ukraine, on which the lives of millions of people depend, especially in the poorest countries," Francis said at the end of his weekly general audience.

"Please do not use wheat, a staple food, as a weapon of war!" he said.

The pontiff appealed for "every effort to be made" to "guarantee the universal right to food".

Russia's offensive in Ukraine and Western sanctions have disrupted deliveries of wheat and other commodities from the two countries, fuelling concerns about the risk of hunger around the world.

Russia and Ukraine produce around 30 percent of the global wheat supply. 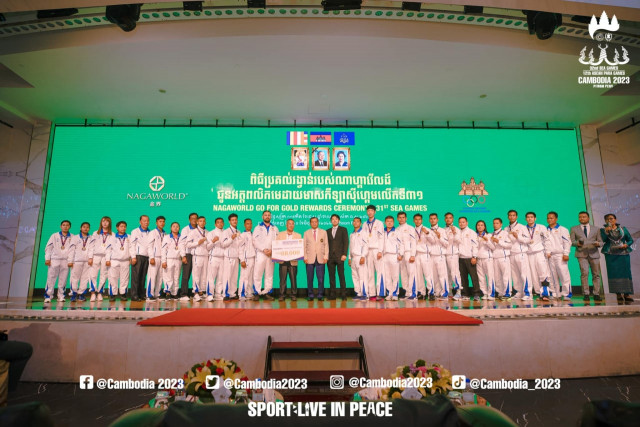 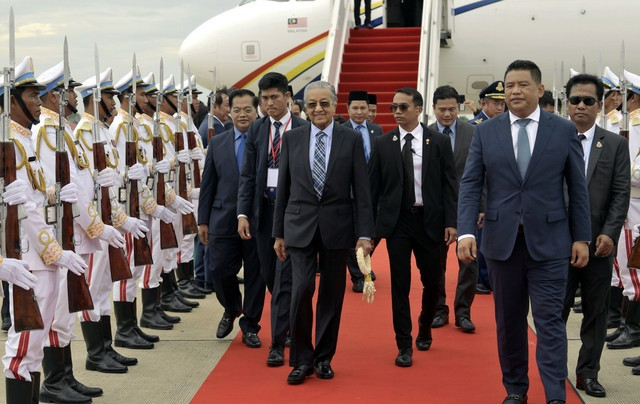 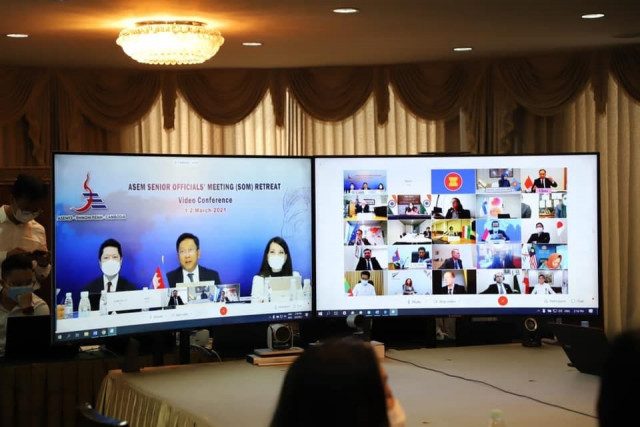