The 82-year-old was awarded the Peace Prize in 2008 for his career over three decades mediating peace deals to conflicts around the world, including Indonesia, Kosovo and Namibia.

The former UN diplomat, who went on to serve in Finland's highest office between 1994 and 2000, was confirmed to have caught the virus on Monday, the Finnish president's Office said in a statement.

"President Ahtisaari is doing well given the circumstances," it said.

Finnish health authorities have confirmed 700 cases of COVID-19, and one death, although not all suspected infections are being tested.

Officials have said the real number of people with the virus could be 30 times higher.

Schools in Finland are shut to children over the age of 10, and the country's borders have been closed to all visitors who are not residents or citizens.

Prime Minister Sanna Marin said on Monday that further restrictions on movement would be announced imminently. 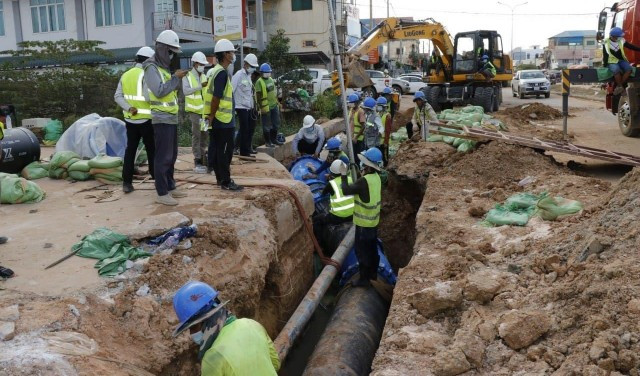 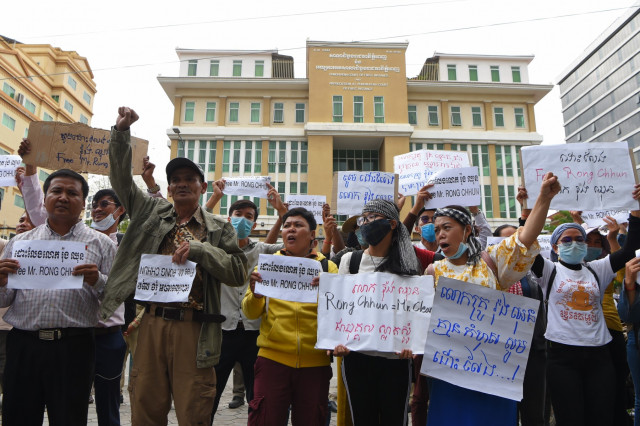 Cambodia’s salt production this year falls short of the coun...