Biden had said Wednesday that his administration would deal with the threat posed by Pyongyang's nuclear programme "through diplomacy as well as stern deterrence".

The White House said Friday that the president was open to negotiations with North Korea on denuclearisation following the completion of a policy review, but Pyongyang said Biden had made a "big blunder".

"His statement clearly reflects his intent to keep enforcing the hostile policy toward the DPRK as it had been done by the U.S. for over half a century," Kwon Jung Gun, a foreign ministry official, said in a statement released by the official KCNA news agency.

"The U.S.-claimed 'diplomacy' is a spurious signboard for covering up its hostile acts, and 'deterrence' touted by it is just a means for posing nuclear threats to the DPRK," Kwon added, using the official name of North Korea.

"Now that what the keynote of the U.S. new DPRK policy has become clear, we will be compelled to press for corresponding measures."

The White House said Friday that its goal remains "the complete denuclearisation of the Korean peninsula".

Biden's press secretary Jen Psaki gave little indication of what kind of diplomatic initiative this could entail, but suggested that the president had learned from the experience of his predecessors, who struggled to deal with North Korea's leadership and its nuclear weapons programme.

But Psaki said Washington would not "focus on achieving a grand bargain", apparently referring to the kind of dramatic over-arching deal that former president Donald Trump initially suggested was possible when he met with North Korea's leader Kim Jong Un.

Neither would the White House follow the more standoffish approach espoused by Barack Obama, she added.

In a separate statement through KCNA Sunday, North Korea also accused the United States of insulting its leadership and its anti-coronavirus measures, referring to a State Department press release on April 28.

State Department spokesman Ned Price had issued a statement that day criticising North Korea's human rights abuses and draconian Covid-19 curbs, describing it as "one of the most repressive and totalitarian states in the world".

"The 'human rights issue' touted by the U.S. is a political trick designed to destroy the ideology and social system in the DPRK," the North Korean foreign ministry said in the statement.

And in a third statement issued Sunday, Kim Jong Un's powerful sister Kim Yo Jong lashed out at South Korea over a recent anti-Pyongyang leaflet campaign by a defector group.

Activist groups have long sent flyers critical of the North Korean leadership over human rights abuses and its nuclear ambitions across the Demilitarized Zone dividing the peninsula, either flying them by hot air balloon or floating them across rivers.

The leaflets have infuriated Pyongyang, which issued a series of vitriolic condemnations last year demanding Seoul take action and upped the pressure by blowing up an inter-Korean liaison office on its side of the border.

The South Korean parliament rapidly passed a law criminalising the leaflet campaigns in December, raising concerns over freedom of speech.

But a defector group said it flew 500,000 leaflets near the DMZ last week in defiance of the law.

Kim Yo Jong blamed South Korean authorities for not stopping them.

"We regard the maneuvers committed by the human wastes in the south as a serious provocation against our state and will look into corresponding action," she said. 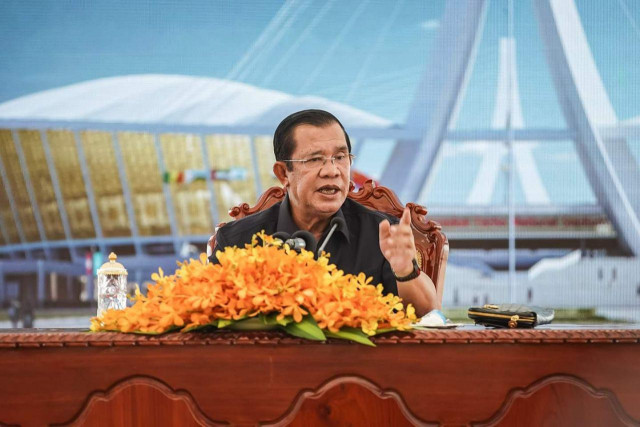 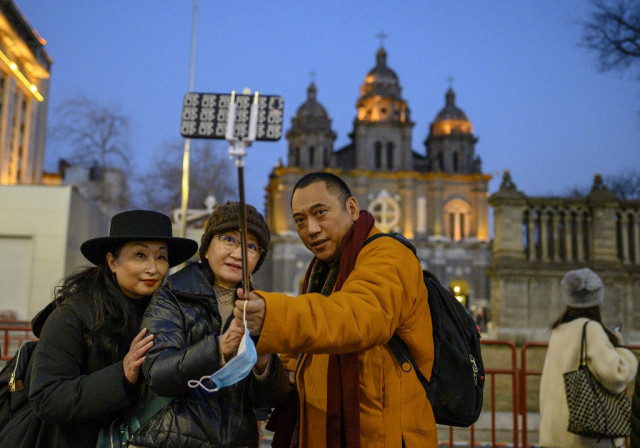