An unidentified rocket is displayed during a military parade marking the 105th anniversary of the birth of late North Korean leader Kim Il-Sung in Pyongyang on April 15, 2017. (Photo: AFP)

Kim is looking to grab the attention of the incoming Biden administration, analysts say, with his country more isolated than ever after closing its borders to protect itself against the coronavirus pandemic.

A nuclear summit between Kim and outgoing US President Donald Trump in Hanoi in February 2019 broke down over sanctions relief and what Pyongyang would be willing to give up in return.

"While strengthening our nuclear war deterrent, we need to do everything in order to build the most powerful military," Kim told the Workers' Party congress, footage broadcast on Korea Central Television showed.

Thousands of delegates and attendees -- none of them wearing masks -- repeatedly rose to their feet in the cavernous April 25 House of Culture venue to interrupt his speech with applause.

Earlier in the eight-day meeting, which has lasted twice as long as the previous gathering in 2016, Kim called the US "the fundamental obstacle to the development of our revolution and our foremost principal enemy".

Its policy towards the North "will never change, whoever comes into power", he added, without mentioning Biden by name.

The North had completed plans for a nuclear-powered submarine, he said -- a strategic game-changer -- and offered a shopping list including hypersonic gliding warheads, military reconnaissance satellites and solid-fuel intercontinental ballistic missiles (ICBMs).

The North's weapons programmes have made rapid progress under Kim, and at a parade in October it showed off a huge new ICBM that analysts said was the largest road-mobile, liquid-fuelled missile in the world.

The change of leadership in Washington presents a challenge for Pyongyang: Biden is associated with the Obama administration's "strategic patience" approach and characterised Kim as a "thug" during the presidential debates.

The North, meanwhile, has called Biden a "rabid dog" that "must be beaten to death with a stick".

Kim and Trump had a tumultuous relationship, engaging in mutual insults and threats of war before an extraordinary diplomatic bromance featuring headline-grabbing summits and declarations of love by the outgoing US president.

Kim's latest comments built on his rhetoric earlier in the congress while leaving a door open for dialogue, said Hong Min of the Korea Institute for National Unification in Seoul.

"It is a message to the US that it will continue to build up its strategic arsenal unless the US changes its course on North Korea policy," he told AFP.

The congress is the top ruling party gathering, a grand political set-piece that reinforces the regime's authority and can serve as a platform for announcements of policy shifts or elite personnel changes.

At the gathering, Kim was named the party General Secretary, a title previously reserved for his father and predecessor Kim Jong Il, in what analysts said was a move to reinforce his authority.

The official KCNA news agency reported that the congress will be followed on Sunday by a meeting of the Supreme People's Assembly, the North's rubber-stamp legislature.

The North's economy is struggling in the face of its self-imposed coronavirus blockade, chronic mismanagement and sanctions, and Kim repeatedly admitted to the party delegates that mistakes had been made.

And his influential sister and close adviser Kim Yo Jong indicated that a military parade had been scheduled to accompany the congress.

In a statement carried by KCNA, she derided the "idiot" authorities in Seoul for a "senseless" declaration this week by the South's joint chiefs of staff about a possible military parade in Pyongyang that she said demonstrated a "hostile attitude".

"We are only holding a military parade in the capital city, not military exercises targeting anybody nor launch of anything."

Kim Yo Jong had appeared to suffer a demotion at the party congress, not being listed as a party central committee appointee after previously being an alternate member.

But the issuing of a statement in her own name is an indication she remains a key player in the North's diplomacy, having been behind its destruction of a liaison office on its side of the border last year.

The South's President Moon Jae-in brokered the talks process between Kim and Trump, and said in his New Year address on Monday that Seoul remained willing to talk to Pyongyang "at any time and any place", including online.

But since the process with Washington became deadlocked, the North has repeatedly said it has no interest in discussions with the South. 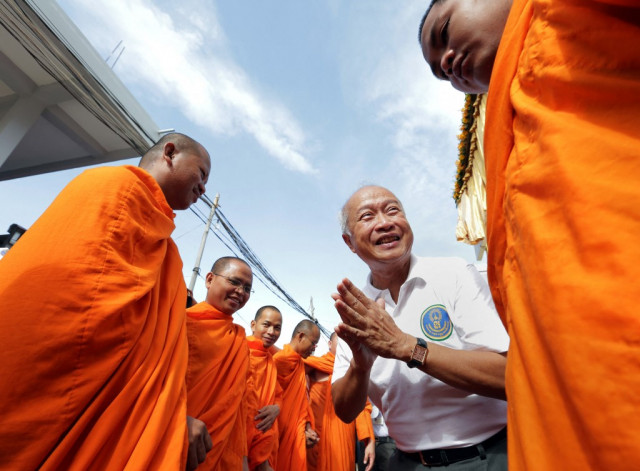 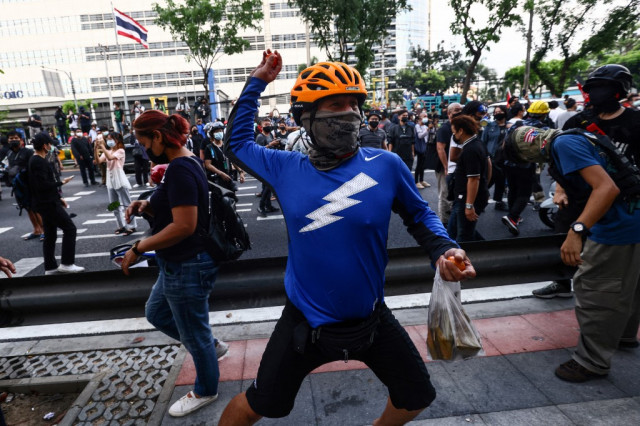