People take selfies at a park adorned with Christmas decorations in Phnom Penh on December 21, 2020. Photo:AFP

Two years after the first official case of COVID-19 had been identified in Wuhan in China, and in spite of the development at accelerated pace of vaccines and vaccination campaigns in numerous countries in order to curb the pandemic that, as of now, has claimed more than 5 million lives, the emergence of the Omicron variant has caused panic on an unprecedented scale.

Detected in 38 countries one week after being identified in South Africa in late November 2021, this variant has prompted many countries to tighten the conditions of entry on their soil, and even shut down their borders.

Considered extremely contagious by the international health authorities, we know nothing at this point regarding its fatality rate.

As of now, no death has been attributed to it and it will take some time to determine its dangerousness. But this new strain of the virus could delay even more international tourism recovery, particularly in Cambodia.

During the first phase of the epidemic in the first months of 2020, Cambodia had seemed to be under a glass dome, sealed off from the pandemic that had compelled numerous countries to impose strict quarantine measures while no vaccine was yet available. In late 2020, a first occurrence of community spread had been put under control fairly quickly through targeted measures to curb the transmission of the coronavirus. However in 2021, the “Feb. 20 community outbreak” had led Cambodia to be put under the drastic measures that had been implemented elsewhere to control the pandemic including confinement of the population in areas with high COVID-19 circulation and mandatory quarantine for all foreign visitors.

The immediate launch of a massive vaccination campaign by the authorities put Cambodia among the countries in the world with optimal immunization coverage. And finally, after taking numerous precautions, the authorities decided this past November to lift all restrictions while urging the population to adhere to the basic protection measures.

One of the objectives was to bring back international tourists as this industry, which generates to 30 percent of the country’s gross domestic product, has been at a standstill for nearly two years. While lifting the quarantine and other measures imposed upon arrival in the country has enabled foreign business people and workers to return to the country, at this point this has not brought about a rush of tourists eager to take advantage, for instance, of the fact they could visit the temples in Angkor Park in total peace and quiet.

On one hand because it takes time for tourists to organize their trips, and on the other hand, no doubt also because those faraway destinations will not be back in fashion for some time. One can imagine that, at first, tourists will prefer going to countries near theirs as the risk of getting stuck halfway around the world as it happened during the first months of the pandemic may scare a great many of them.

Visitors from nearby countries, and especially China, were the primary target for many professionals in the sector to get their businesses back on track.

But then, here comes this new Omicron variant in a wave of panic. Regardless of the danger it may represent, the speed at which countries have modified their reception conditions as soon as it became known shows to what extent international travelers don’t control their schedules. To the constraints imposed before they get on board a plane—tests, administrative procedures that vary from one country to the next—is added the stress of having to face sudden measures that could instantly turn their trip into a nightmare.

At this point, Cambodia has chosen to stick to fully reopening the country without quarantine to vaccinated travelers. Thailand has also decided not to change its reception procedure but the prime minister of this neighboring country has specified that he will eventually have to take into consideration a possible worsening of the situation regarding the pandemic, which would be caused by this variant.

Due to this blasted avatar, everything can happen without notice anywhere in the world. Because of this, whether or not the variant is in Cambodia will be irrelevant. The tourism industry in the country is not about to be finished with the pandemic in spite of all efforts made especially when it comes to vaccination.

Maybe we will be told in a few days that this variant is inoffensive with respect to health.

But by causing this panic, it will have caused destruction on the economic front by injecting the booster shot of the poison that the unpredictability of the pandemic is. 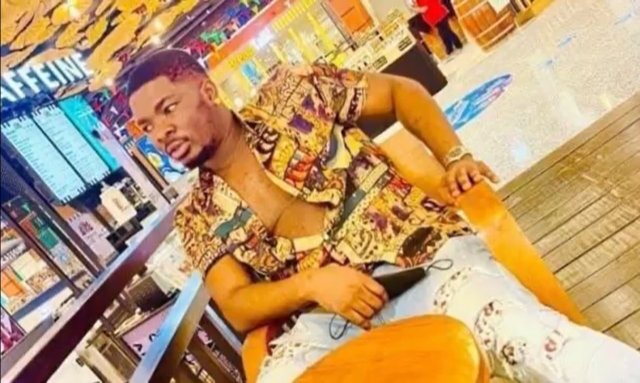 The First Visitor Infected with Monkeypox May Have Arrived t... 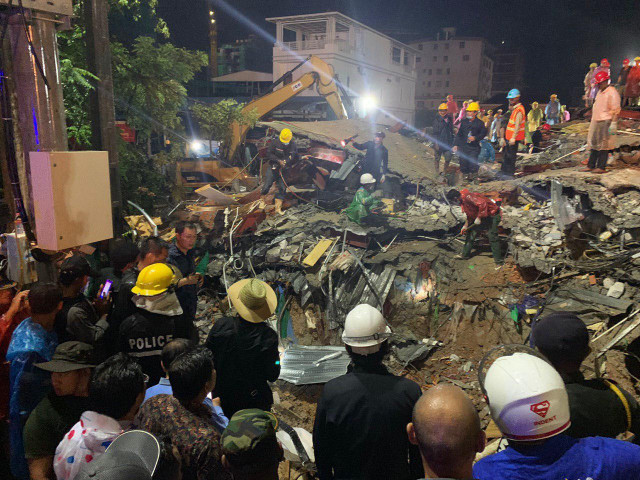