Pentagon says up to 1,000 US troops to withdraw from northern Syria

In this file photo taken on September 8, 2019 US troops walk past a Turkish military vehicle during a joint patrol with Turkish troops in the Syrian village of al-Hashisha on the outskirts of Tal Abyad town along the border with Turkish troops (AFP)

Washington, United States | US Defense Secretary Mark Esper said Sunday that President Donald Trump had ordered the withdrawal of up to 1,000 troops from northern Syria, as the number of people fleeing a Turkish assault soared to 130,000.

"I spoke with the president last night after discussions with the rest of the national security team and he directed that we begin a deliberate withdrawal of forces from northern Syria," Esper told CBS's Face the Nation.

Esper told Fox News that the number of troops being pulled back totaled "less than a thousand."

"I can't give a timeline because it changes hourly. We want to make sure that we do so in a very safe, deliberate manner, that we deconflict things as we go with those folks on the ground and immediate area."

Fighting has engulfed the area since Wednesday when Ankara launched a long-threatened offensive against the Kurdish-led Syrian Democratic Forces (SDF), who it considers "terrorists" linked to insurgents inside Turkey.

Trump has been accused of abandoning a loyal ally in the fight against IS after ordering American special forces to pull back from the border.

The UN humanitarian agency OCHA said an exodus sparked by the fighting had grown to 130,000 people and it was preparing for that figure to more than triple.

US troops near the northern border came under artillery fire from Turkish positions on Friday, the Pentagon said, warning that the US was prepared to meet aggression with "immediate defensive action."

The US military confirmed an explosion within a few hundred meters of its post near the town of Kobani, in an area "known by the Turks to have US forces present."

"We find ourselves as we have American forces likely caught between two opposing advancing armies and it's a very untenable situation," Esper told CBS.

"We can shut down all US dollar transactions with the entire government of Turkey," Mnuchin told ABC on Sunday.

"It's something we may do. There's full authority and something at a moment's notice the president can tell me to do." 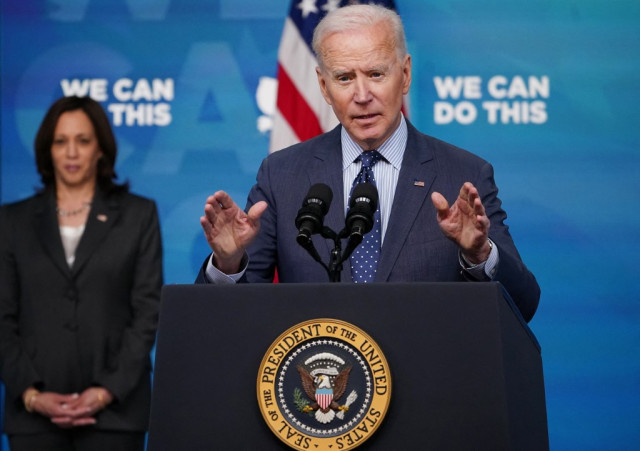 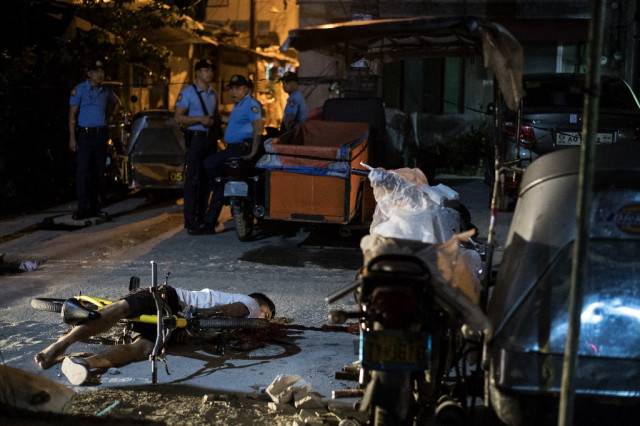 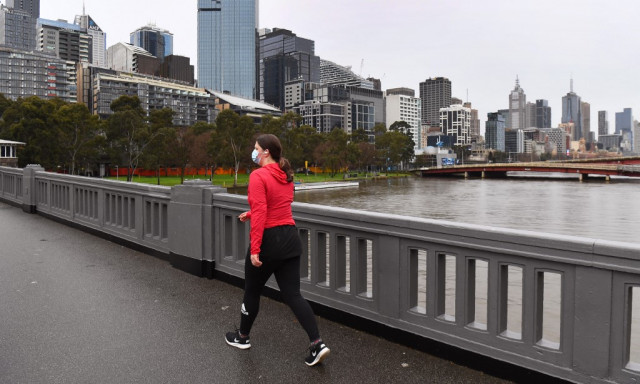