Armed policemen man a checkpoint along a road in Cebu City, central Philippines on June 24, 2020, after the government tightened its enhanced community quarantine restrictions amidst rising cases of COVID-19 infections in the city. (Photo: AFP)

Manila, Philippines | Philippine police are being deployed to ensure people who test positive for the coronavirus and cannot self-isolate at home are taken to state-run quarantine centres, sparking warnings Wednesday of potential rights violations.

The move comes as authorities step up efforts to slow the rapid spread of the disease by increasing testing, reimposing lockdowns, and building dozens of quarantine centres to isolate patients with mild symptoms.

To clamp down on local transmission, police are accompanying health workers to the homes of people who have tested positive and taking them to government facilities if their homes are considered inadequate for self-isolation or if they live with "vulnerable" people, officials said.

"We prefer that the asymptomatics and the mild cases voluntarily surrender and confine themselves in isolation centres," said Harry Roque, spokesman for President Rodrigo Duterte, defending forced quarantine as legal.

"It's a paid-for vacation in an airconditioned facility. It's not as if they are going to... the gulag and to the jails."

Interior Minister Eduardo Ano had sparked outcry on Tuesday when he said police would search for infected people and threatened imprisonment for anyone who tried to hide COVID-19 symptoms.

"These searches would only intimidate patients and their families -- and what are the police going to do when patients refuse to come with them, shoot them dead?"

The National Union of Peoples' Lawyers said it would "sow fear in our communities and trample on our rights".

The police on Wednesday appeared to row back on Ano's comments, saying officers would serve as a "last resort" to get people with the virus into quarantine centres.

"We will not, on our own, knock on the doors of individual houses," Guillermo Eleazar, police deputy chief for operations, told a local radio station.

"We will accompany the town's local task force against COVID-19 led by health workers."

Villar said Wednesday he had tested positive for the virus.

The Philippines already has more than 8,300 quarantine centres with over 73,000 beds. The average utilisation rate is 32 percent, health department figures showed.

After imposing one of the world's longest lockdowns, the Philippines has been easing restrictions in recent weeks, fuelling a surge in new infections. 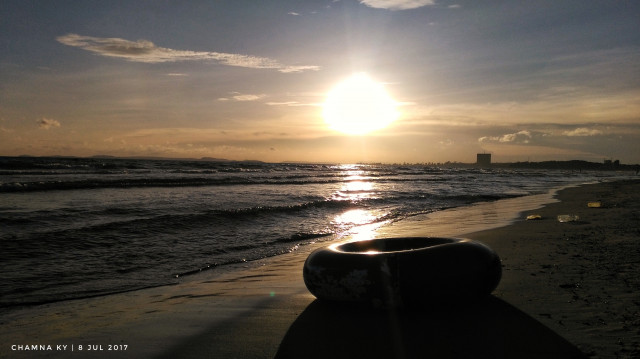 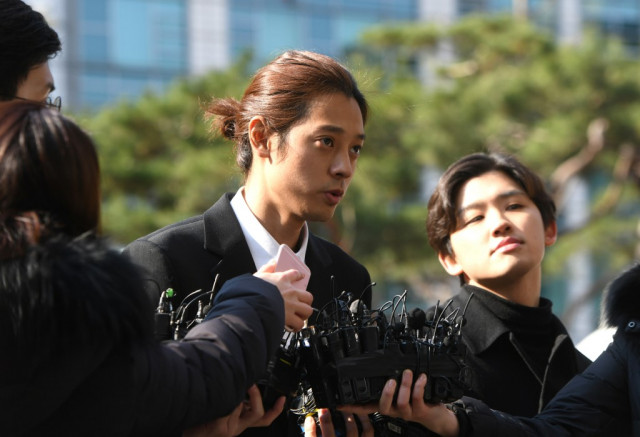