In this photo taken on February 10, 2021, children play along an alley at an informal settlers area in Malabon City, suburban Manila.

Manila, Philippines | The Philippine economy shrank in the first three months of the year as coronavirus restrictions suppressed activity, but a top official said there were signs the country was "on the mend".

Gross domestic product contracted 4.2 percent from a year ago, the statistics authority said, marking the fifth straight quarter of decline as efforts to combat Covid-19 deepened the country's economic pain.

The number of infections has surpassed a million in the Philippines -- the second highest virus caseload in Southeast Asia -- where authorities have used crippling lockdowns to ease pressure on overstretched hospitals.

But the measures have thrown millions out of work, forced businesses to scale back operations and smothered consumer spending.

"The latest economic performance shows the limits of economic recovery without any major relaxation of our quarantine policy," Socioeconomic Planning Secretary Karl Chua told a briefing.

But there were tentative signs of a rebound, with Chua pointing to quarter-on-quarter growth of 0.3 percent and a pickup in employment.

"The country's strong economic position before the pandemic and improving economic data in recent months point to an economy that is on the mend," Chua said.

"These are improvements that will support our recovery towards our growth trajectory or target of 6.5 to 7.5 percent (this year)," he added -- assuming vaccinations "ramp up in the middle of the year".

So far, nearly two million people have received their first dose of a Covid-19 vaccine, official data showed Monday. Fewer than half a million are fully vaccinated.

The recent tightening of restrictions in Manila and surrounding provinces -- the country's economic heartland -- could dampen growth, Chua warned, but "we will not backpedal".

The economy slumped by a revised 9.6 percent last year, its worst since records began in 1946. 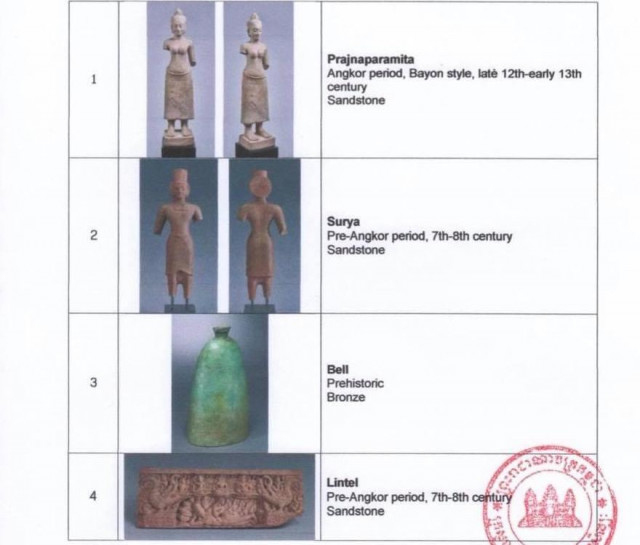 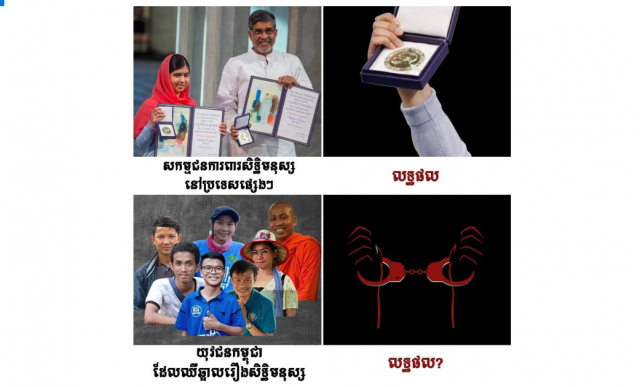 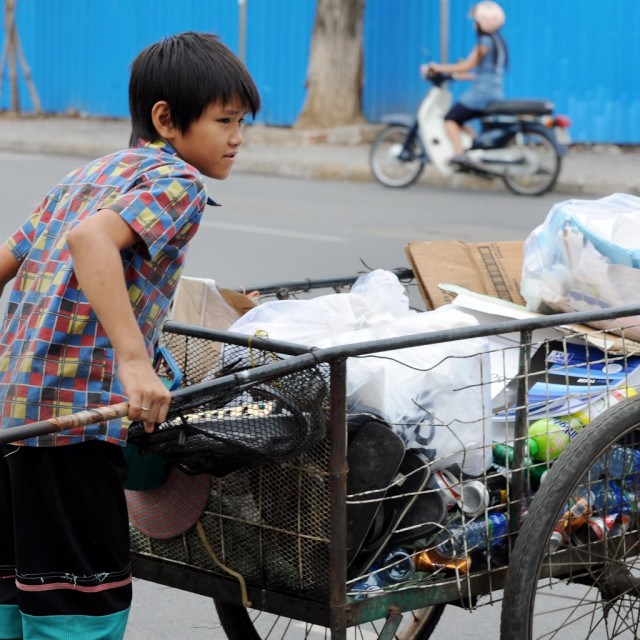 Opinion: Together We Can End Child Labor