Prime Minister Hun Sen will address the World Trade Organization (WTO) Wednesday during the opening session of the 2019 Global Review of Aid for Trade taking place this week in Geneva.

According to a press release of the Ministry of Foreign Affairs and International Cooperation, the prime minister left Cambodia Tuesday to attend the 2-day meeting at the invitation of WTO Director General Roberto Azevedo.

His speech will highlight the challenges the country has faced and the strategy adopted to bring about economic growth. The prime minister is also expected to officially launch Cambodia’s Trade Integration Strategy 2019-2023 program during the meeting.

Cambodia has been a member of WTO since October 2004.

During his stay in Switzerland,  Hun Sen will also attend in Geneva the 41th Regular Session of the United Nations Human Rights Council and have bilateral meetings with the UN High Commissioner for Human Rights Michelle Bachelet.

On June 19, a UN press release reported that UN human rights experts were concerned with “an escalating trend of suppression by the Cambodian Government of dissenting opinions in what appears to be an attempt to intimidate or silence political opinion.”

During these meeting, Hun Sen will, according to the ministry’s press release, “convey a clear and important message about Cambodia’s strong commitment to upholding human rights and democracy in Cambodia.” 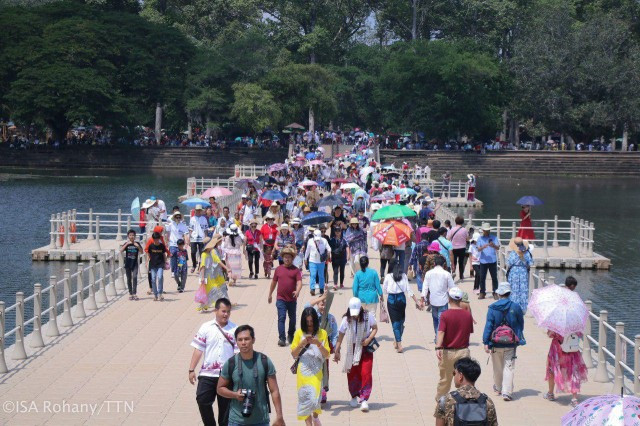 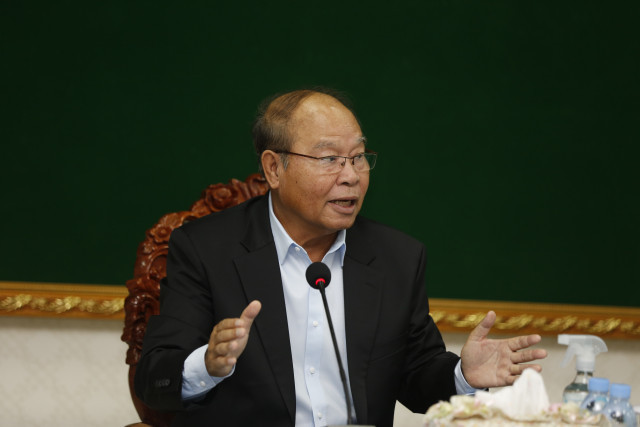 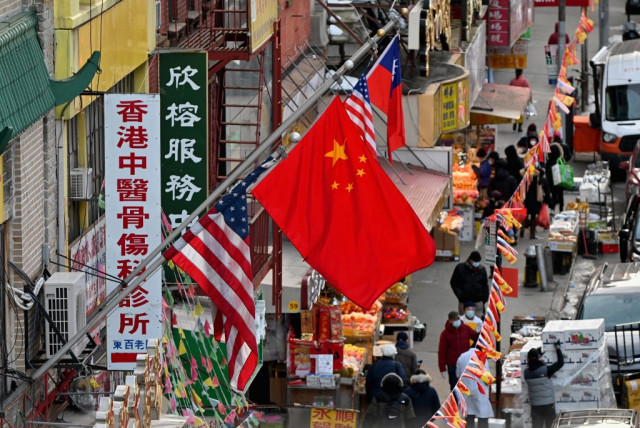