Russian President Vladimir Putin chairs a meeting with members of the government via a video link in Sochi on November 24, 2021.

Moscou, Russia | Russian President Vladimir Putin fired the head of the country's prison service on Thursday, the Kremlin said in a statement, after harrowing videos of torture and rape inside a jail were leaked.

Putin dismissed Alexander Kalashnikov, who has been targeted by Western sanctions over the jailing of Kremlin critic Alexei Navalny, with immediate effect. He served as prison chief for only two years.

The Russian leader appointed Arkady Gostev, a police colonel from the interior ministry, in his place.

The move comes after rights groups published dozens of videos of torture from inside a prison in the central city of Saratov last month.

They were smuggled out of the facility by a former inmate, Sergei Savelyev, who has since fled Russia and asked for asylum in France.

Earlier this month, Russia's prison service said it had dismissed 18 officials in the Saratov region in connection with the videos and opened several probes.

The Kremlin had previously called for the case to be investigated.

Moscow had placed Savelyev -- a citizen of Belarus -- on a wanted list last month, but then removed him from it.

During his prison term, Savelyev worked as an IT maintenance officer, earning access to the prison's internal server and those of other jails, where he found surveillance footage showing abuse.

He saved them on a USB stick that he hid near the prison exit.

NGO Gulagu.net then published the videos of the abuse.

Russia's vast prison system has long been a place of torture and sexual violence inflicted on inmates, monitors say, but the videos cast new light on abuses. 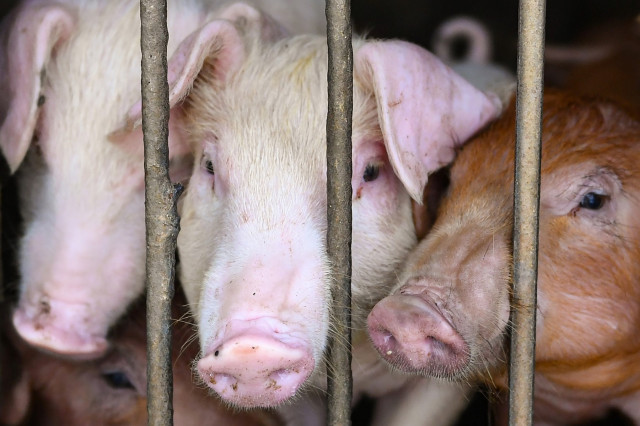 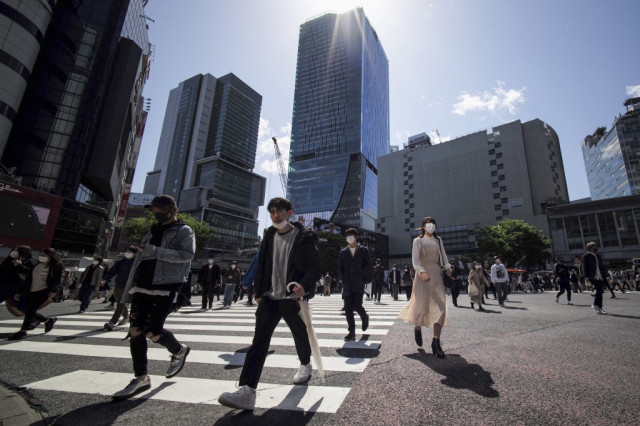