Russia asserts presence in Arctic with northern military base

A soldier holds a machine gun as he patrols the Russian northern military base on Kotelny island, beyond the Artic circle on April 3, 2019. (Photo: AFP)

Alexandra Land, Russia | "The enemy shall not pass," exclaims commander Ivan Glushchenko, standing in the glistening white snow that surrounds an ultra-modern Russian military base in the heart of the Arctic, the site of Moscow's stand-off with NATO.

The growing accessibility of natural resources and navigation routes in this rapidly thawing region has attracted global competition, and Moscow's interests clash with those of several other countries, including the United States.

These tensions are likely to resurface in Reykjavik Wednesday at a ministerial meeting of the Arctic Council -- comprising Russia, the United States, Canada, Norway, Denmark, Sweden, Finland and Iceland.

Ahead of the meeting, where Russia will assume the rotating chairmanship, AFP journalists visited Russia's "Arctic Trefoil", its northernmost military base located on the remote Franz Josef Land archipelago in the Arctic Ocean.

On the island of Alexandra Land, inhabited only by military personnel and covered by permafrost, Russian forces are stationed in a clover-shaped complex painted in the colours of the Russian flag: white, blue and red.

Built on the ruins of an old Soviet site, the complex now covers more than 14,000 square metres (150,000 square feet) and is capable of sustaining itself independently for over a year.

The base is equipped with necessities such as an electric power station, and water purification and heating systems. It also has a clinic, gym, cinema, sauna and even a church.

All the facilities are linked by heated tunnels, allowing the 150 or so servicemen to avoid the harsh weather outside, where temperatures can drop to a chilling -42 degrees Celsius (-43 degrees Fahrenheit).

"This complex is like a space station, the only difference being that it is not in orbit but in the Arctic desert," says General Igor Churkin, one of the commanders of Russia's Northern Fleet that occupies the base.

Despite the strong winds and brutal weather conditions, the base also has a giant airfield. It was from there that two MiG-31 fighter jets, one of the fastest aircraft in the world, completed a flight over the North Pole in March, a first for the Russian navy.

The base also boasts a Bastion coastal defence system with a range of 360 kilometres (220 miles). It has demonstrated its reliability in the extreme weather conditions of the Arctic, says commander Balabek Eminov.

As Moscow seeks to assert its influence in the Arctic, military disputes have intensified in recent years, with both Russian and NATO forces carrying out manoeuvres to display their ambitions.

Glushchenko, one of the base's officers, says his men spotted a Norwegian reconnaissance plane earlier that week.

Although it passed without violating the border, the Russian forces sent one of their aircraft to "accompany" it for a few hours.

US and NATO forces are conducting manoeuvres in the Arctic with increasing regularity, according to Alexander Moiseyev, the commander of the Northern Fleet.

"We had not seen this since the end of the Second World War," he says, speaking from aboard a nuclear battlecruiser in the port of Severomorsk, a closed city on Russia's Arctic coast and the base of the Northern Fleet.

He denounces Washington's "provocative" actions in the region, such as its strategic bomber flights close to Russian borders, and the deployment of US ships to the Barents Sea and off the coast of NATO member Norway.

Russia has also bolstered its military presence in recent years, in particular by deploying its state-of-the-art S-400 air defence systems to the region.

As ice cover in the Arctic decreases, Russia is also hoping to gain economic influence and make use of the Northern Sea Route shipping channel to export oil and gas to overseas markets.

Russia has invested heavily to develop the route, which cuts the journey to Asian ports by 15 days compared with using the traditional Suez Canal route.

Foreign Minister Sergei Lavrov on Monday warned other countries of staking claims in the Artic.

"This is our land and our waters," he stressed.

Lavrov is expected to hold his first face-to-face meeting with US counterpart Antony Blinken on the sidelines of the Arctic Council summit at a time of spiralling tensions between Moscow and Washington.

But for the soldiers stationed at the "Arctic Trefoil" invasions are so far limited to the appearance of polar bears. Officer Sergei Murzayev says he has seen three in his two-and-a-half years there. 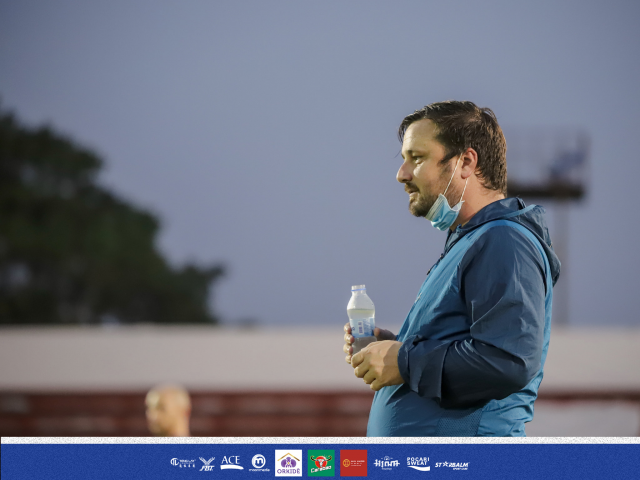 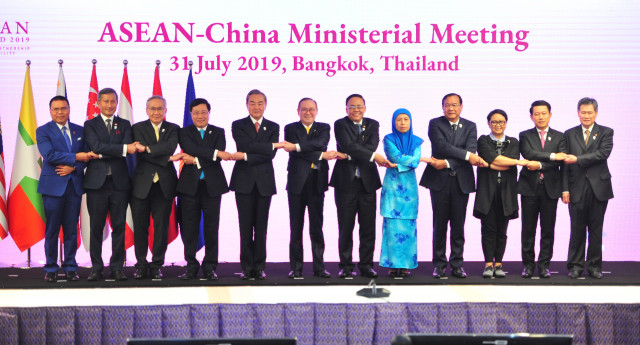