New Delhi, India | Sri Lanka's new president Gotabaya Rajapaksa has warned India and Western nations that his country will be forced to seek finance from China again if they do not invest in the island.

Rajapaksa told the Hindu newspaper in an interview published Sunday that other Asian nations would also turn to China's giant Belt and Road infrastructure project without alternative help.

Sri Lanka has traditionally been allied to India but became close to China, securing about $7 billion in loans and investment, when Rajapaksa's brother Mahinda was president from 2005 to 2015.

"I want to tell India, Japan, Singapore and Australia and other countries to also come and invest in us," said the president, who was in India this weekend on his first foreign trip since winning a presidential election on November 16.

"They should tell their companies to invest in Sri Lanka and help us grow, because if they do not, then not only Sri Lanka, but countries all over Asia will have the same (problem).

"The Chinese will take the Belt and Road initiative all over unless other countries provide an alternative."

India has been at the forefront of nations wary of Belt and Road, fearing it will reinforce China's military and strategic clout in the Indian Ocean region that New Delhi considers its backyard.

China has alloted hundreds of billions of dollars on the network of ports, railways, roads and industrial parks spanning Asia, Africa, the Middle East and Europe.

India's foreign and defence ministers held talks with counterparts from Japan on Saturday in a bid to step up military cooperation.

Gotabaya Rajapaksa also confirmed that he wants to renegotiate the agreement with China about the strategic Hambantota port south of Colombo that serves the key shipping lanes between Europe and Asia.

"I believe that the Sri Lankan government must have control of all strategically important projects like Hambantota," he said in the interview.

"The next generation will curse our generation for giving away precious assets otherwise," he said.

Sri Lanka was forced to hand the port over to China in 2017 on a 99-year lease after the Sri Lankan government was unable to repay loans taken to build it.

India and some Western countries have raised concerns that nations who have taken Chinese loans under the Belt and Road initiative risk falling into a debt trap.

Rajapaksa said he was certain India's government under rightwing Prime Minister Narendra Modi would move past the apprehensions it had over ties between Sri Lanka and China.

"Some of their suspicions were due to our ties with China, but that was a misunderstanding. We had a purely commercial agreement with China," Rajapaksa said. 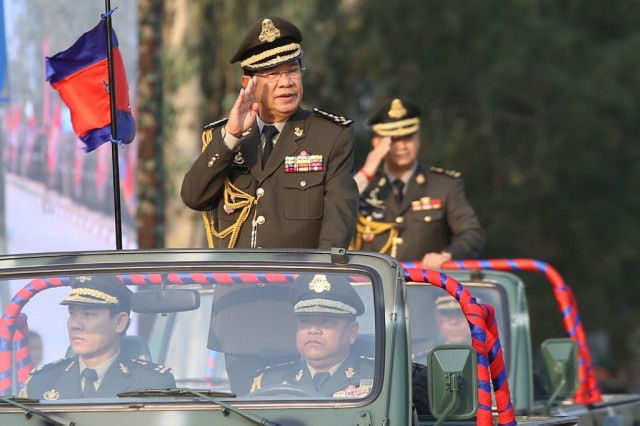 Hun Sen Asks to Take Away the Oknha Title of Military Office... 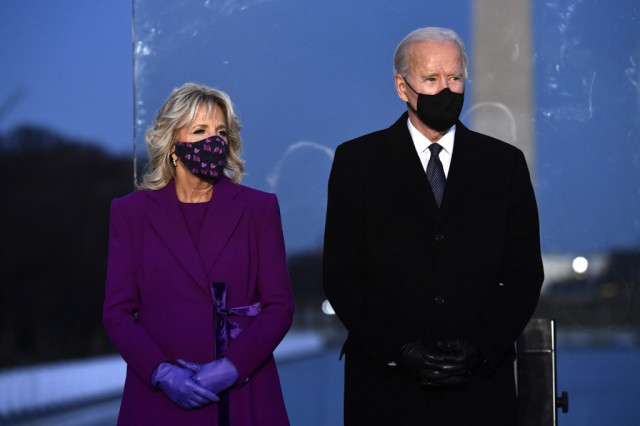