PHNOM PENH--The National Museum of Cambodia in collaboration with the École française d'Extrême-Orient (EFEO), or French school of Asian studies, has been holding its first virtual exhibition to commemorate the 100th anniversary of the museum. During the exhibition period, some sculptures and their histories are to be displayed digitally. With the approval from the National Museum of Cambodia, and in contribution to the promotion of Khmer cultural heritage, Cambodianess is pleased to present an overview on “Statue of Divinity”.

It is often difficult to trace back the history of sculptures since their creation and, even in some cases, to identify them. This statue of Phnom Da is a good example. It was obtained for the museum in September 1944, at the same time as a statue of Krishna now under restoration.

Both had been reinstalled inside two of the five caves dug into the rocky slopes of the hill where, transformed into statues of Buddha, they were venerated by the Vietnamese community who lived there at the time.

Only their painted heads enabled a trained eye to guess that, beyond appearances, were hidden masterpieces for which these sanctuary caves had been dug in the 6th century, at a time when an astounding series of mainly Vishnu sanctuaries was built on Phnom Da and its two sister hills.

With the agreement of King Norodom Sihanouk, Kam Doum, secretary and librarian of the museum, was charged by museum director Pierre Dupont with the difficult task of recovering these two transformed statues. He had great difficulty convincing the Vietnamese community of the need to put them in the museum where the large statue of Vishnu with eight arms as well as those of Rama, Balarama and Harihara had already been brought from the same site.

In consideration of this dispossession, the two statues were replaced by casts in the two caves. These casts remained there until the Khmer Rouge transformed these sanctuary caves into places of detention.

In recent years, new restorations have been carried out and have especially made it possible to find lost statue members that, through a series of imbroglios, had been sent with another statue of Phnom Da to Brussels in Belgium and then to the Cleveland Museum of Art in the United States. However eventful their journey was, their original beauty – undoubtedly the work of a brilliant sculptor – has fortunately remained through the ages.

“We bowed before the statue to ask its forgiveness as we had done for the statue of Vishnu. Then, we dug to clear the pedestal and invite the statue of Buddha to come out of the cave. Gongs and cymbals players accompanied the statue to the boat. The work was finished at 5:30 in the evening on September 6. This statue was previously in a standing position, but it was repaired and transformed to a sitting position in the Vietnamese way. I thought this was a good idea because they had kept all the pieces. The feet were buried under the pedestal to support the legs. The hands were shoved under the legs. Other pieces were hidden on both sides. In the end, they created a beautiful statue with arms on top of each other. They deserve to be congratulated for having preserved the statue so well.” 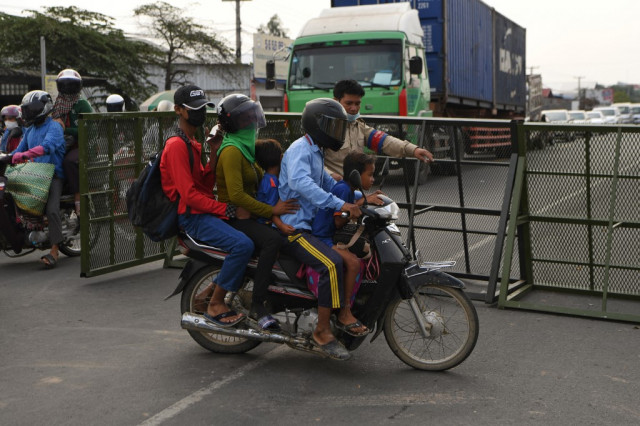 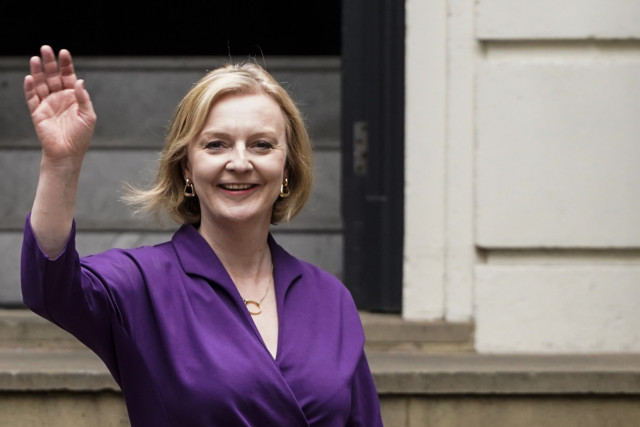 UK's Johnson to quit as PM, Truss to take over 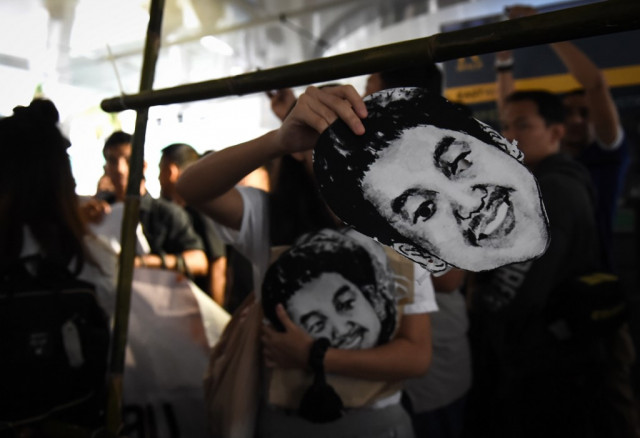