An F-16 fighter pulls up in a steep climb during rehearsals for a public airshow at the military airbase in Taitung on July 9, 2018. (Photo: AFP)

Washington, United States |Taiwan finalized the purchase of F-16 fighter jets from US aircraft manufacturer Lockheed Martin on Friday, a source confirmed to AFP, in a $62 billion, 10-year deal sure to anger Beijing.

Underscoring the sensitivity of the transaction, the Pentagon announced the contract without specifying the buyer, but a source familiar with the matter confirmed to AFP that it was Taiwan.

The self-ruled island, which China considers part of its territory, last year obtained the green light from Washington for the purchase of 66 new generation F-16s, which will allow it to modernize its defenses.

The new contract, which the Pentagon said is for an initial delivery order of 90 jets, provides for more modern aircraft with the newest technology and weaponry.

Beijing insists that Taiwan -- an island of 23 million people that has been self-ruled since 1949 -- is part of its territory and has vowed to respond with force if Taipei ever formally moves towards declaring independence.

Washington, which switched diplomatic recognition from Taipei to Beijing in 1979, remains Taiwan's most powerful ally and its main supplier of arms.

The Lockheed contract comes as Beijing flexes its political muscle in Hong Kong, imposing a sweeping security law on the international business hub, a move that has caused concern in Taiwan.

It also comes two days after a visit to Taiwan by the highest-level US delegation since 1979, provoking fury from Beijing, with ties between the two superpowers severely strained over issues from trade to military and security issues, human rights and the coronavirus pandemic. 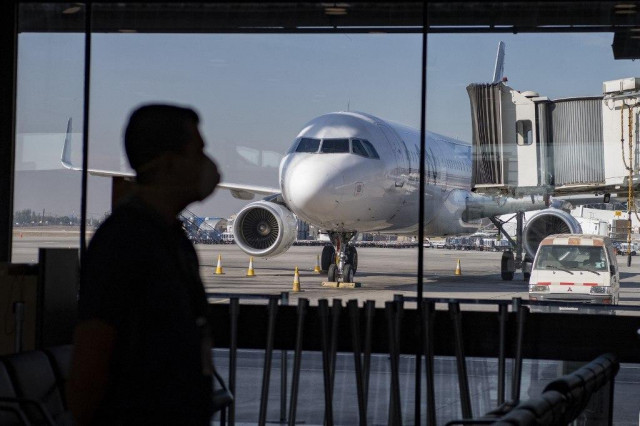