Photo shows Chin Malin who is a spokesperson for the Ministry of Justice and vice president of the Cambodian Human Rights Committee. Photo from Facebook

The NGO says it’s time to acknowledge reality, that civil and political rights are being restricted

PHNOM PENH--The Cambodian government has rejected the report of the NGO Human Rights Watch on the situation in the country in 2021, saying it did not reflect reality and was only meant to tarnish the authorities’ reputation.

“This report was blindly and nontechnically made,” said Chin Malin, a spokesperson for the Ministry of Justice and vice president of the Cambodian Human Rights Committee, on Jan. 13. “It does not reflect the actual situations in Cambodia.”

Released on Jan. 13, Human Rights Watch’s report entitled “Cambodia, Event 2021” describes events that occurred and the government’s actions ranging from prosecuting individuals for breach of COVID-19 measures—the possible penalties being up to 20 years in jail—to five environmental activists from Mother Nature Cambodia being sentenced to 18 and 20 months in prison. Moreover, the report said, “[a]t time of writing, the government held at least 24 human rights defenders in jail.”

Among other measures, the  Sub-Decree on the Establishment of the National Internet Gateway , the report said, “after coming into effect in February 2022, will allow the government to monitor all internet activities and grant the authorities broad powers to block and disconnect internet connections.”

Regarding the country as a whole, Human Rights Watch said in its report, “[t]he pandemic revealed the absence of a robust social protection system, leaving low-income households disproportionately harmed by Covid-19’s economic impact and lockdowns without a safety net.” However, the NGO noted, “Cambodia ranks among countries with the highest percentages of people fully vaccinated.”

According to Chin Malin, Human Rights Watch presented the current situation in a negative light with a political intent to denigrate the Cambodian government.

For example, the NGO criticized the COVID-19 regulations and measures without regard for the technical aspects and did not look at the results that Cambodia has achieved in preventing COVID-19, he said.

Some countries have implemented measures to prevent the spread of the coronavirus that are more stringent than in Cambodia, but International Human Rights Watch did not mention this, Malin said.

Chak Sopheap, the executive director of the Cambodian Center for Human Rights (CCHR), said that rejecting allegations is the habit of the Cambodian government, which aims to protect its reputation and practices.

“We should look into the real situation,” Sopheap said. “If we continue to defend, we will not fulfill the obligations stipulated in the constitution and international instruments…It’s important for us to accept the reality and work on addressing the real problems in Cambodia.”

As chair of ASEAN in 2022 and with the upcoming commune and national elections in 2022 and 2023, the Cambodian government must respect the rule of law and human rights on a regular basis as it is mandate, Sopheap said. “It is even more important when Cambodia plays the role of chair of ASEAN because it has to be the role model for the region.” 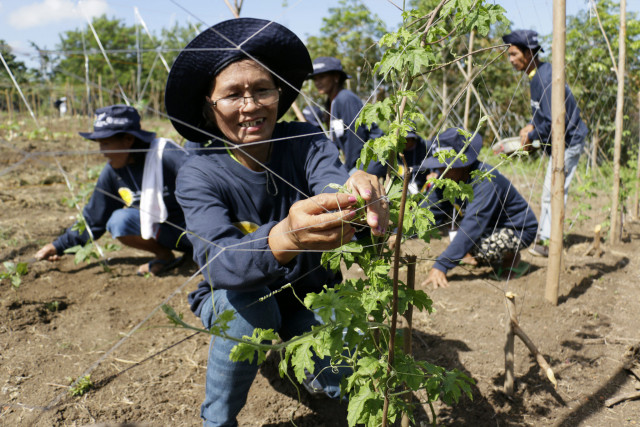 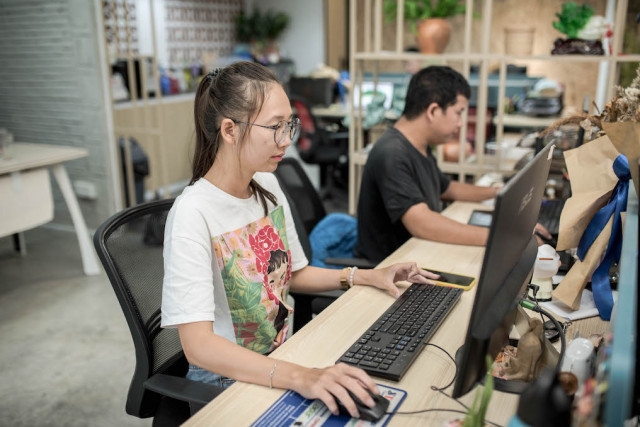