Diplomats participate in a United Nations (UN) meeting of the UN Security Council (UNSC) where they discussed recent missile tests by North Korea on May 11, 2022 in New York City.

The reform of the United Nations Security Council (UNSC) has been discussed and debated for more than four decades but has recently regained new traction following its failure to intervene in the war in Ukraine due to a veto cast by Russia.

The UNSC was established by the UN Charter when the UN was founded in 1945 after the end of World War II. The Security Council consists of 15 members, five of which are permanent with the power of veto and 10 are non-permanent that serve for a two-year rotating term.

The permanent members are China, Russia, France, the United States and the United Kingdom – a group known as the P5 or the Big Five. While the Council has been responsible for maintaining international peace and security as the top body in the UN, the Charter confers disproportionate power on the permanent members.

The veto power of the P5 has been a significant source of frustration among UN critics. No resolution will be adopted when one member of the P5 votes against it, even though the other 14 members might have voted in favor.

In other words, a P5 member can block any resolution from being passed without having to worry about any UNSC proposal it considers to be contrary to its own national interests. That is what has blocked the Council’s action in Ukraine. Russia vetoed a UNSC resolution that would have demanded the immediate cessation and withdrawal of its troops from Ukraine.

Amid growing criticism of the UNSC’s inaction on the war in Ukraine, the UN General Assembly (UNGA) unanimously adopted a resolution in April, requiring the P5 to justify their use of the veto power in the future.

The General Assembly will automatically meet within 10 days after a veto to “hold a debate on the situation as to which the veto was cast,” according to the text. The adoption of the resolution aims to ensure greater accountability and transparency of the Council while allowing all member states to express their views on important issues related to international peace and security, but will it make a difference?

Will it limit the use of veto power?

According to the data from the Dag Hammarskjöld Library, the veto has been used close to 300 times by the P5 since 1946. As of February 2022, the USSR/Russia has been the most frequent veto user (120 times), followed by the US (82 times). While France and the UK have not formally used their veto power since 1989, China has continued to deploy it more actively (13 times) since 1990.

Permanent members use the veto to “defend their national interests, to uphold a tenet of their foreign policy, or, in some cases, to promote a single issue of particular importance to a state,” according to a UN Security Council report.

The impact of the UNGA’s new resolution will be minimal as it neither stops nor limits the P5 from exercising their veto powers to serve their own national interests. In other words, the great powers could still use their veto powers to achieve their political ends regardless of the level of international support they receive from the larger membership of the UNGA.

When a veto is cast by a member of the P5, that member will usually provide publicly accessible clarification as to why the veto is exercised in the Council chamber. Providing the same explanation to the larger membership of the UNGA is meaningless and will not act as a deterrent.

Each of the P5 certainly has the ability to publicly defend its use of veto power, even if it is controversial. While the new resolution may enable all UN members to voice their views, it will not be an inconvenience to the P5 when it comes to exercising their veto power.

Although the UNGA’s new mandate may seem to be a coveted victory in making the UNSC more accountable and transparent, it does not substantively change anything. The use of the veto power by the P5 cannot and will not be regulated by the UNGA at this point in time because the UNGA resolutions are generally considered to be non-binding, which makes it different from the UNSC binding resolutions.

While there has been wide international condemnation of Russia’s invasion of Ukraine, Moscow could still use its veto power in the Security Council to serve its own national interests and keep itself safe, even if the larger membership of the UNGA may not agree with its action.

Even though 141 member states voted overwhelmingly in early March to a UNGA resolution demanding Russia immediately halt its invasion of Ukraine, the nonbinding resolution itself was only a symbolic message to the international community and to Russia itself.

An important step in the right direction, but not a panacea

There is no denying the fact that the new provision is an important step forward in strengthening the role of the General Assembly and ensuring greater accountability of the Security Council. However, the provision does not grant the Assembly any power to regulate the use of the veto power by the P5 on the Council. At this point in time, the UN’s hands are still tied. While the UN has taken an important step to make the Council more accountable and transparent, it is still far from a panacea.

Teh Zi Yee is Director of External Affairs for the ASEAN Youth Advocates Network (AYAN) Malaysia. His research interests include US-China relations, foreign policy decision-making, global diplomacy, political communication and the international relations of the Asia-Pacific. 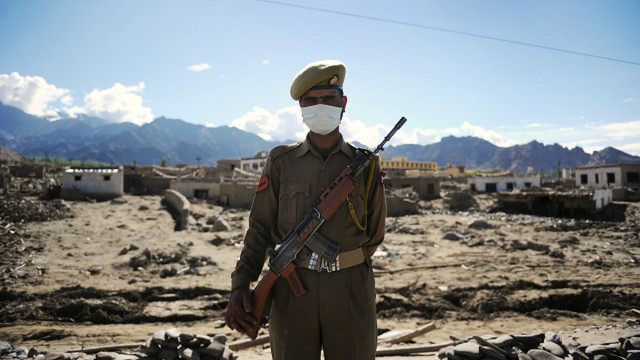 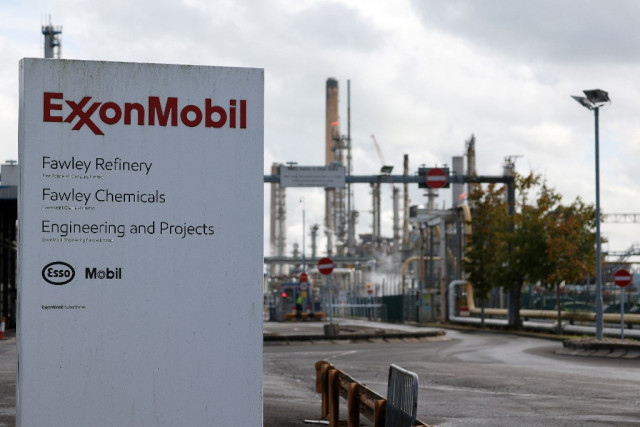 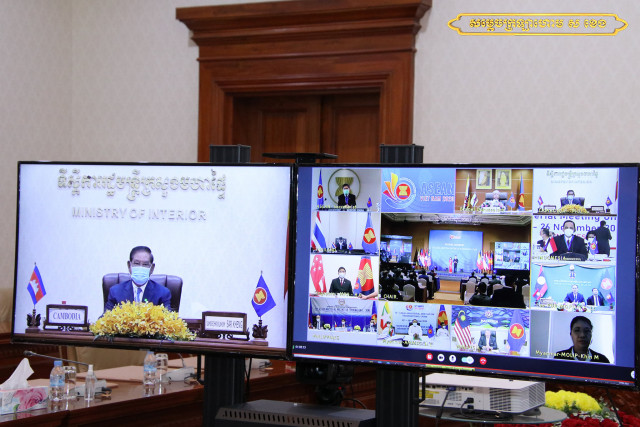 Cambodia reaffirms commitment to combating all forms of tran...