UN Security Council meets on Jerusalem but holds off on statement

(FILES) In this file photo taken on January 25, 2019 Diplomats gather for a United Nations Security Council meeting, addressing the impacts of climate-related disasters on international peace and security, at the United Nations in New York.

United Nations, United States | The UN Security Council held an urgent meeting Monday on the unrest in Jerusalem but issued no immediate statement, with diplomats saying the United States believed public comments would be counterproductive.

The negotiations among the 15 nations on the Security Council were over a text that could be watered down from an initial draft proposed by Norway, diplomats said.

More than 300 people were injured Monday as clashes again erupted between Israeli police and Palestinians at the Al-Aqsa mosque compound, which is sacred both in Islam and Judaism.

The bloodshed has prompted statements of deep concern from governments and international organizations, and pleas for an end to the violence.

The United States, according to one diplomat, said in the closed-door videoconference that it was "working behind the scenes" to calm the situation and that it was "not sure that a statement at this point would help."

After further discussion on the possibility of a joint text calling for de-escalation of the violence, several diplomats told AFP there would be no Security Council statement Monday.

"The United States is engaging constructively to ensure any action by the Security Council is helpful in de-escalating tensions," a spokesperson for the US mission to the UN said.

The meeting came after the US national security advisor, Jake Sullivan, telephoned his Israeli counterpart and voiced "serious concerns" about potential Israeli evictions of Palestinians in the holy city that have helped fuel tensions.

Shortly after the Security Council meeting, organizers of a pro-Israel march that had become a flashpoint canceled the event.

The draft Security Council statement, seen by AFP, would call on Israel to "cease settlement activities, demolitions and evictions" including in east Jerusalem.

The Norwegian draft was jointly put forward with Tunisia, a fellow non-permanent member that called Monday's meeting, as well as China.

In the draft statement, which is a step below a resolution, the Security Council members would voice "their grave concern regarding escalating tensions and violence in the occupied West Bank, including East Jerusalem," which Israel annexed and considers part of its capital.

The draft also calls for "exercise of restraint, refraining from provocative actions and rhetoric, and upholding and respecting the historic status quo at the holy sites." 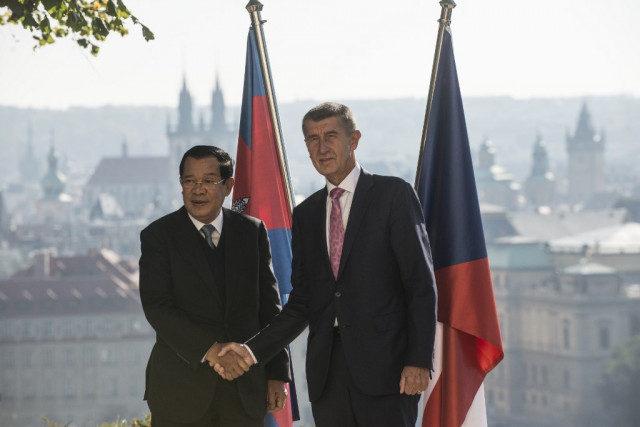 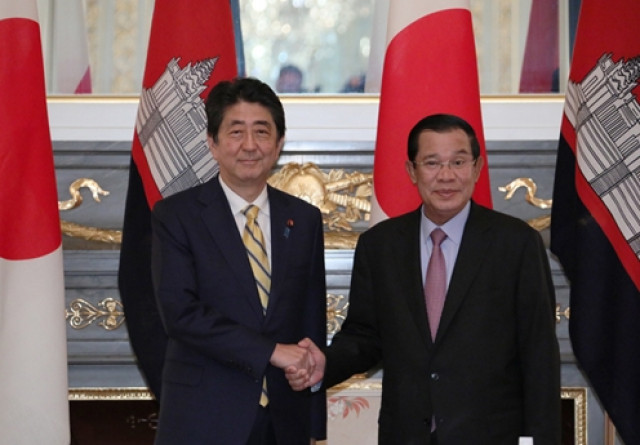 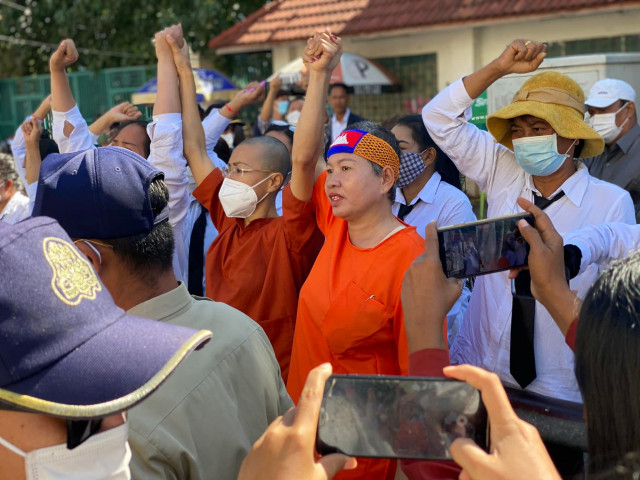