TO GO WITH AFP STORY by Richard Ingham (FILES) A file picture taken on July 20, 2011 shows Wajir residents walking past carcasses of livestock in Athibohol, North East of Nairobi.

Paris, France | As heart-stopping images of fires and floods dominate news cycles worldwide, the UN's climate science panel will unveil on Monday its much-anticipated projections for temperature and sea-level rises less than three months before a crucial climate summit in Scotland.

After two weeks of virtual negotiations, 195 nations approved the Intergovernmental Panel on Climate Change's (IPCC) comprehensive assessment of past and future warming on Friday in the form of a "summary for policymakers".

The text -- vetted and approved line by line, word by word -- is likely to paint a grim picture of accelerating climate change and dire threats on the horizon.

On the heels of deadly floods in India, China and northern Europe as well as asphalt-melting heatwaves in North America and southern Europe, the IPCC's report is the first so-called assessment report since 2014.

Both the world and the science have changed a lot since then.

With increasingly sophisticated technology allowing scientists to measure climate change and predict its future path, the report will project global temperature changes until the end of the century under different emissions scenarios.

Based almost entirely on published research, it could forecast -- even under optimistic scenarios -- a temporary "overshoot" of the 1.5 degrees Celsius target of the Paris Agreement, and revise upwards its estimates for long-term sea-level rise.

While the underlying IPCC report is purely scientific, the summary for policymakers is negotiated by national representatives, and therefore subject to competing priorities.

Belgian climate physicist and former IPCC co-chair Jean-Pascal Ypersele, who was party to the negotiations, said the talks were guided by the underlying science.

"I can testify that the authors of the #ClimateReport had the last word on every sentence in the SPM, which really was a Summary FOR (and not BY) policymakers," he said on Twitter.

The report comes less than three months before the COP26 climate talks in Glasgow, which are seen as vital for humanity's chance of limiting the worst impacts of global warming.

"This is going to be the starkest warning yet that human behaviour is alarmingly accelerating global warming and this is why COP26 has to be the moment we get this right," COP26 President Alok Sharma said over the weekend.

"We can't afford to wait two years, five years, 10 years -– this is the moment," he told a British newspaper.

French climatologist Corinne Le Quere congratulated the delegates on Friday for finalising "the text of what I think will be one of the most important scientific reports ever published".

There will be two further parts to the IPCC's latest round of climate assessments, known as AR6.

A working group report on climate impacts, a draft of which was exclusively obtained by AFP, is set for release in February 2022.

Another report focusing on solutions for reducing emissions and adapting to climate change will be out the following month. 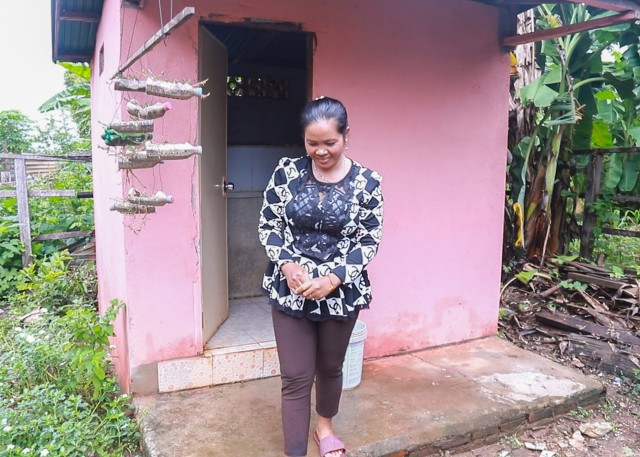 Over 3 mln people in Cambodia do not have toilets: gov't rep... 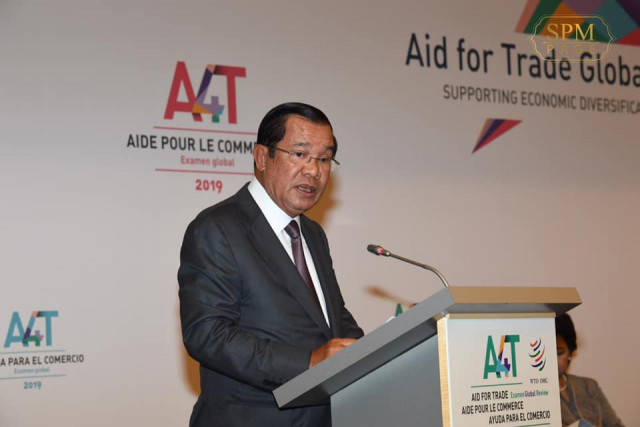 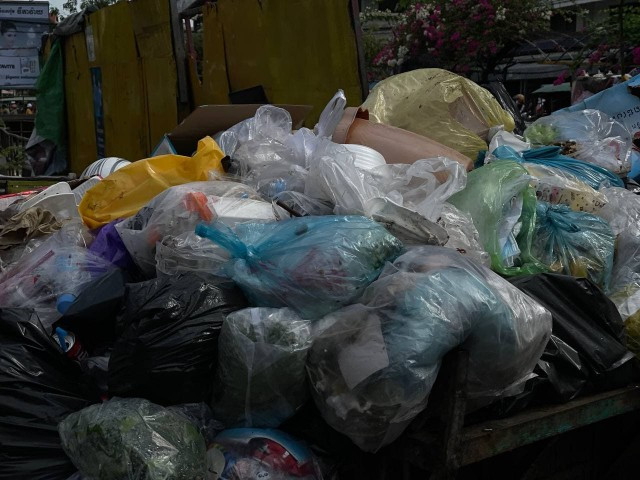 Plastic Waste Surges Amid the Pandemic