United Nations High Commissioner for Human Rights Michelle Bachelet looks on after delivering a speech on global human rights developments during a session of the Human Rights Council on June 21, 2021 in Geneva. (Photo: AFP)

Geneva, Switzerland | The UN rights chief on Monday called for concerted action to recover from the worst global deterioration of rights she had seen, highlighting the situation in China, Russia and Ethiopia among others.

"To recover from the most wide-reaching and severe cascade of human rights setbacks in our lifetimes, we need a life-changing vision, and concerted action," Michelle Bachelet told the opening of the UN Human Rights Council's 47th session.

The session, which lasts until July 13 and is being held virtually, is set to feature an eagerly anticipated report by Bachelet about systemic racism, and draft resolutions on Myanmar, Belarus and Ethiopia's northern Tigray region.

In her opening address, Bachelet said she was deeply disturbed by reports of "serious violations" in Tigray, racked by war and with about 350,000 people threatened by famine.

She pointed to "extrajudicial executions, arbitrary arrests and detentions, sexual violence against children as well as adults," and said she had "credible reports" that Eritrean soldiers were still operating in the region.

Other parts of Ethiopia, which held elections on Monday, were also seeing "alarming incidents of deadly ethnic and inter-communal violence and displacement," Bachelet said.

"The ongoing deployment of military forces is not a durable solution," she said, calling for national dialogue.

Bachelet also decried the situation in northern Mozambique, ravaged by recent deadly jihadist violence, where she said food insecurity was rising and "almost 800,000 people, including 364,000 children" had now been forced to flee their homes.

The UN rights chief also pointed to the "chilling impact" of a sweeping national security law introduced in Hong Kong.

The law, which took effect on the eve of July 1, 2020, is seen as the spear tip of a sweeping crackdown on Beijing's critics in the semi-autonomous city of Hong Kong following 2019's huge democracy protests.

It has criminalised much dissent, given China jurisdiction over some cases and awarded authorities powerful new investigative powers.

Bachelet warned that "107 people have been arrested under the National Security Law and 57 have been formally charged".

She also pointed to "reports of serious human rights violations" in China's Xinjiang region, and said she hoped Beijing would grant her a long-discussed visit there, including "meaningful access" this year.

The UN rights chief has been facing diplomatic pressure to speak out about China's policies in the northwestern region, where the United States has accused Beijing of genocide and crimes against humanity against the Uyghurs.

At least one million Uyghurs and other mostly Muslim minorities have been held in camps, according to rights groups -- allegations Beijing vehemently denies.

Liu Yuyin, a spokesman at the Chinese mission in Geneva, said Bachelet had made "erroneous remarks" on Hong Kong and Xinjiang and should "stop making erroneous remarks which interfere in China’s sovereignty and judicial independence".

Liu said Bachelet would be welcome to visit Xinjiang, but the trip "should be a friendly one... rather than making the so-called 'investigation' under the presumption of guilt".

Dozens of countries, led by Canada, are expected to deliver a joint statement to the council on Tuesday, which will reportedly voice concern about the rights situation in Xinjiang and demand China grant Bachelet and other independent observers unfettered access.

"Certain countries and forces, out of political motives, spread shameless lies about Xinjiang in an attempt to tarnish China's image," said Liu. "Their attempt will not go anywhere."

Bachelet also criticised recent measures by the Kremlin shrinking the space for opposing political views and access to participation in September elections.

She highlighted the recent moves to dismantle the movement of jailed opposition leader Alexei Navalny.

Barring his organisations from working in the country, a Moscow court earlier this month branded them as "extremist" in a ruling Bachelet said was "based on vaguely defined allegations of attempting to change the foundations of constitutional order."

"I call on Russia to uphold civil and political rights," Bachelet said. 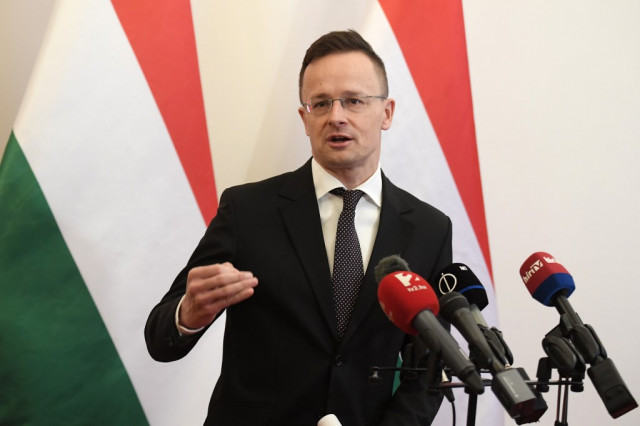 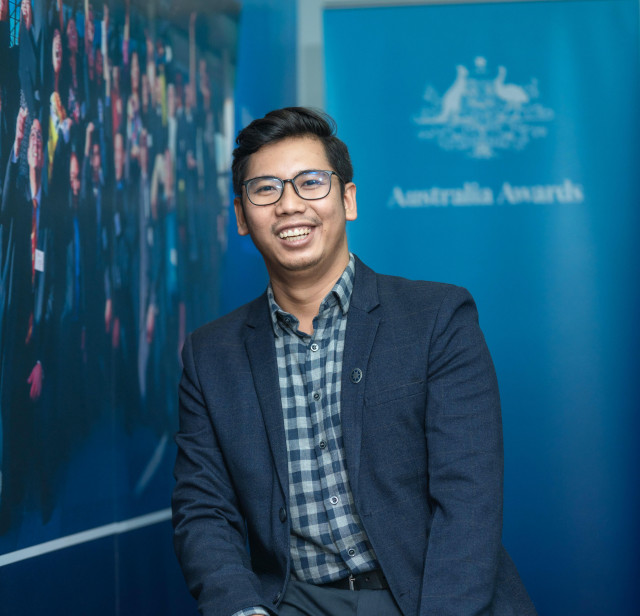 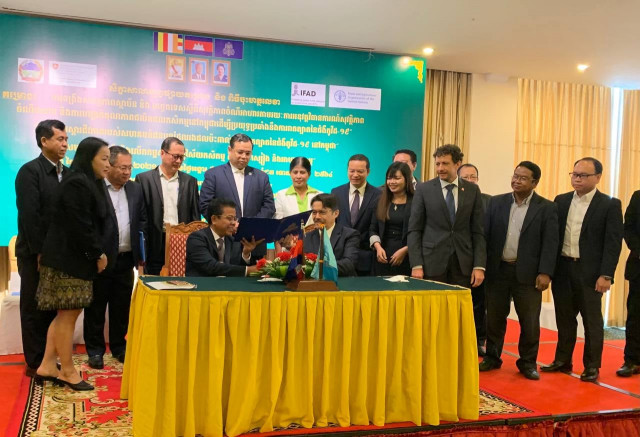