A traffic police officer stands on a street where the convoy carrying the coffin of Vietnamese monk Thich Nhat Hanh to a cremation site passes by in Hue province on January 29, 2022.

Hue, Vietnam | Tens of thousands of Vietnamese on Saturday bade farewell to the late monk and peace activist Thich Nhat Hanh -- one of the world's most influential religious leaders -- ahead of his cremation ceremony in the country's Buddhist heartland.

The Zen master, who was credited with bringing mindfulness to the West and whose reach in Buddhism was seen as second only to the Dalai Lama, died aged 95 a week ago at the Tu Hieu Pagoda in the central city of Hue.

His remains were brought to an open cremation site on Saturday morning, followed by a crowd of tens of thousands including Buddhist monks in yellow and brown robes and followers dressed in grey.

"We must bid farewell to our master. He plays an important role in my family's life, helping us through our most difficult moments," said Do Quan, a follower who travelled from Hanoi with his wife and son.

Nam Anh, 22, said the monk was a national treasure.

"I am really very proud that Vietnam has such an outstanding figure who had great influence across the world."

Widely known as the father of mindfulness, Thich Nhat Hanh wrote more than 100 books on the practice and hosted retreats worldwide.

Born in 1926, Thich Nhat Hanh was ordained aged 16 and went on to found a youth school which trained volunteers to build clinics and infrastructure in villages blighted by war.

In the early 1960s he travelled to the United States, where he taught at Columbia and Princeton universities, but after one trip in 1966 to meet US civil rights icon Martin Luther King -- who joined his calls to end the Vietnam War -- he was barred from returning home.

A year later King nominated Thich Nhat Hanh for the Nobel Peace Prize, telling the committee in a letter: "this gentle Buddhist monk from Vietnam is a scholar of immense intellectual capacity".

Vietnamese authorities permitted him to return to the communist country in 2018, but plainclothes police kept watch outside his pagoda compound, closely monitoring his activities.

"I don't understand why even now, the Vietnamese state did not send top leaders to pay tribute to this great man," said a follower who identified himself only as Nam from Ho Chi Minh.

"He deserved so much more. But I think he did not need authorities' support. He was among the people, that was the greatest thing of all."

Followers outside of Vietnam watched live online broadcasts of Saturday's funeral, as a convoy of hundreds of cars and motorbikes -- many decked out with flowers -- escorted Thich Nhat Hanh's coffin from the Tu Hieu pagoda to the cremation site.

The revered monk's body is expected to be cremated in two days.

As the coffin was placed in the cremation chamber a Buddhist monk told the ceremony Thich Nhat Hanh was a dearly loved and respected teacher and read out a final message from the Zen master.

"You are my continuation and in one way or another you are carrying me into the future," the monk said.

"We teacher and student will continue to climb the hill of the century, offering our love and understanding, freedom and solidity to the world today and forever after."

Thich Nhat Hanh requested his relics be divided up and partly housed at the Tu Hieu Pagoda, as well as sent to his Zen teaching organisation Plum Village's locations worldwide, including to France.

Tributes to the monk have flowed in from around the globe, including from the Dalai Lama, world leaders and Hollywood.

But along the ancient Hue streets, residents prayed for their local hero.

"I have never in my life witnessed such a huge funeral with so many people... I don't think there will be any other person in the short term future who will warrant so much attention like this." 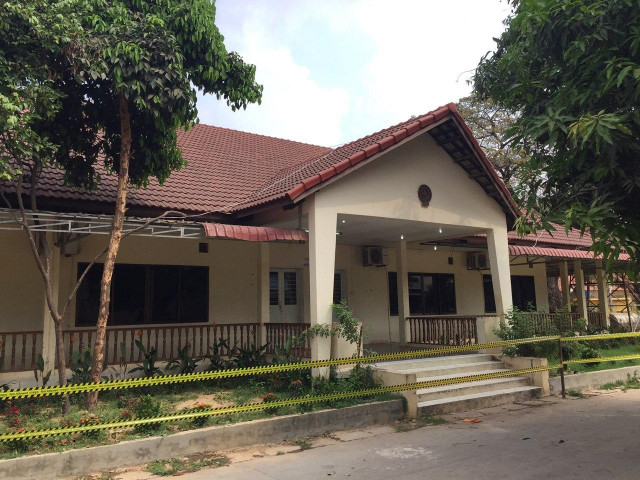 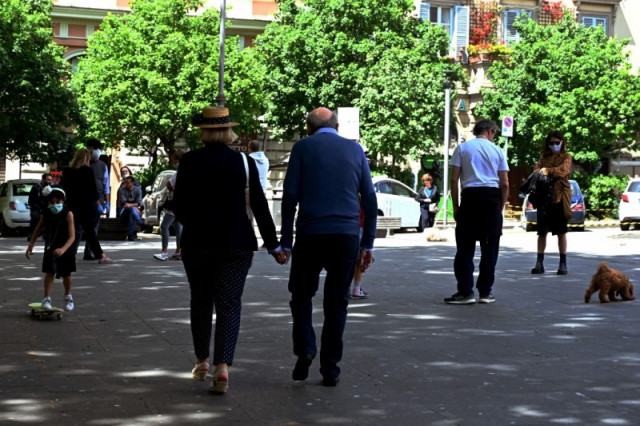 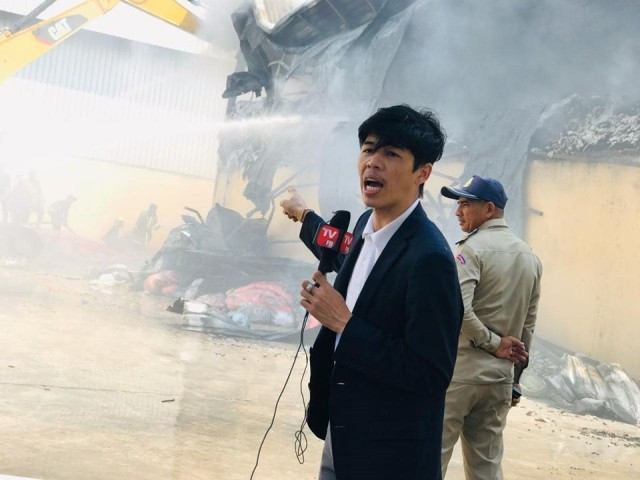